The Photo Map for Google Photos app is available for download, free on the Google Play Store.

For a while now, Google offers a feature on Android called Timeline that allows Google to collect location data at all times (provided you've permitted access to the apps). This data is then laid out on a map, letting you view the places you've visited over a period of time.

However, what Google never offered is the ability to view photos based on where you've clicked them. Apple, meanwhile, has the feature baked into the default Photos app for iOS devices for years now.

Well, someone at XDADevelopers took note of that and has made a clever new app that lets you view all your photos displayed out on a map, based on the embedded location data in the images. 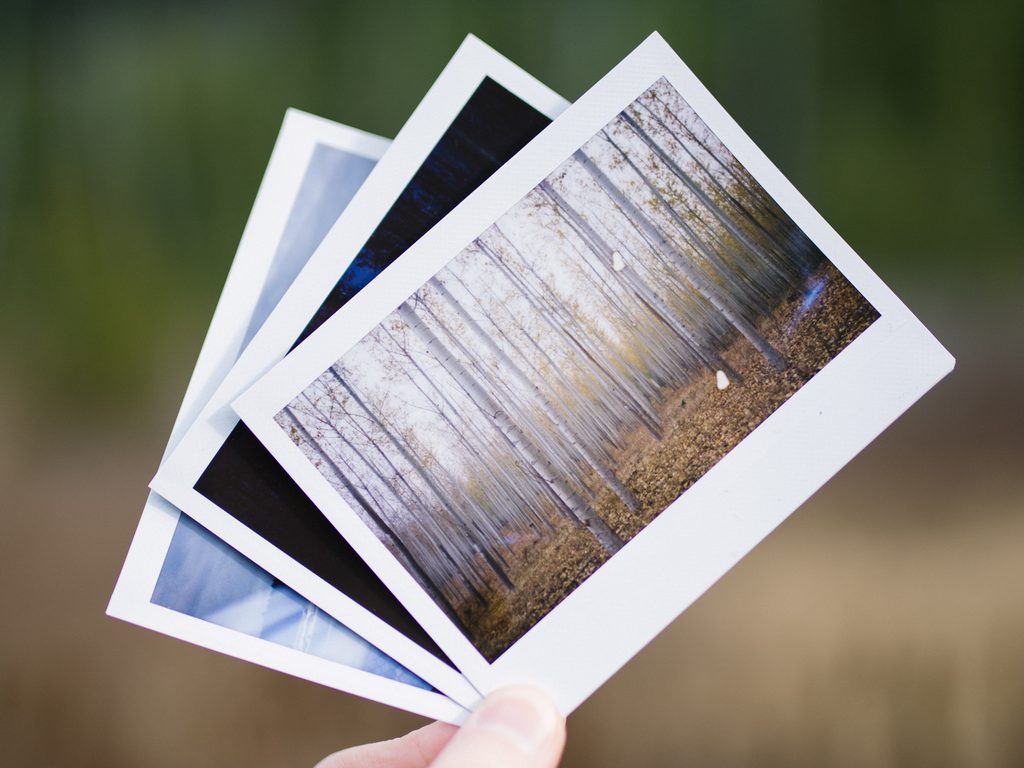 Users can view, delete and share the images from within the app and can also search for images using the filename and date. The app also allows you to switch between satellite, hybrid and terrain view.

The Photo Map for Google Photos app is available for download on the Play Store and worked fairly well when we tried it out. For your photos to be segregated based on location, the image files do have to contain location data in the metadata.