The deadline to do the KYC verification has been extended from February to 31 August.

The KYC (Know Your Customer) verification deadline for digital wallet services was extended for six months from February to 31 August, and there are still users who have not done it yet.

As reported by The Economic Times, PhonePe CEO Sameer Nigam said that PhonePe will use its existing network of 8,000 agents to do the physical KYC of its customers. As per the report, he also said that these agents are already working with the company to onboard offline merchants on PhonePe. 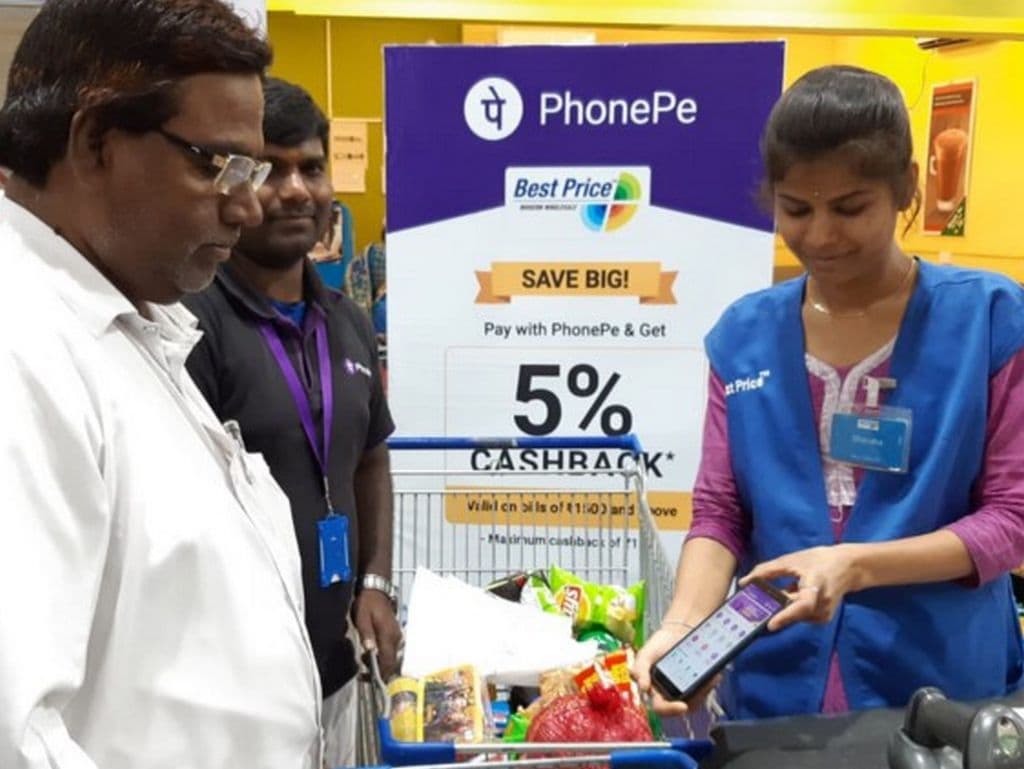 PhonePe CEO Sameer Nigam said that they will be using their existing 8,000 agents to do the physical KYC of its customers. Image: PhonePe.

A partial KYC can also be done by generating an OTP on a mobile number but this does not complete the procedure and users have to submit their Address and ID proof along with other documents.

The report also reveals that not only is it expensive for companies to provide users with physical KYC services, it is also difficult for agents to schedule a time slot for meetings with customers. As customers have to be willing to go through with this process for multiple wallets.

This offline KYC verification service was first introduced a long time back by another major player in the market, Paytm.

(Also read: Amazon begins doorstep verification of KYC services for e-wallet users; cost of operations to burn a hole in the firm's pocket)