Pete Lau confirms that OnePlus 6 will arrive in June with Snapdragon 845; face unlock to come to OP 3 and 3T

Lau also added that the upcoming device by OnePlus will be powered by Qualcomm Snapdragon 845, the latest flagship SoC that it announced back in December.

OnePlus CEO Pete Lau has confirmed that it will be launching the next flagship device late in the second quarter of 2018. This matches the timeline that the company followed during the launch of OnePlus 5. 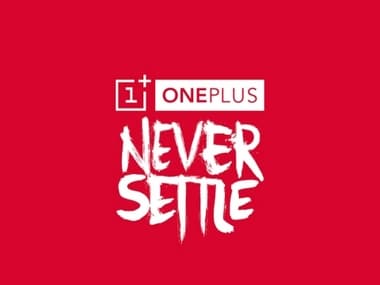 The company is also planning to start talks with telecom carriers in the United States to help gain some mainstream traction.

According to a detailed report by CNET, Lau also added that the upcoming device will be powered by Qualcomm Snapdragon 845, the latest flagship SoC that Qualcomm announced back in December. He did not confirm the name of the upcoming smartphone but it is likely that it will be OnePlus 6. He also added that he wasn’t sure if OnePlus will continue with the trend of selling two devices in a year despite launching two devices in a single year to last two years.

Last but not the least, the report also states that OnePlus 3 and 3T devices will receive the beta version of its ‘Face Unlock feature’. Carl Pei added that there is no reason for the company to withhold features that it can easily implement. This comes days after the company rolled out the revised versions of software updates for its devices.