Giving out his Aadhaar number, RS Sharma asked to be shown "one concrete example" where "harm" can be done.

Note: Since the time this debacle unfolded, UIDAI has issued an official press release dismissing the claims of the French security expert going by the pseudonym Elliot Alderson

Here's the full statement from @UIDAI on @rssharma3 and Aadhaar. pic.twitter.com/E6bOeRYzR8

A sharp exchange of tweets on Saturday evening led to the leaking of the alleged personal details of India's telecom watchdog chief RS Sharma, after the TRAI chairman threw open a challenge to prove how secure the Aadhaar system is. Responding to a tweet which asked Sharma to publish his Aadhaar details is he indeed has "so much trust in this 13ft wall secured system", the TRAI chief — whose tenure ends on 9 August — soon obliged, and asked anybody to show a "concrete example where you can do any harm to me".

As it turned out, there were multiple takers for this open challenge, who took it upon themselves to expose personal details of Sharma based on his Aadhaar credentials.

Here is a list of details that were allegedly uncovered by Twitter users based on Sharma's Aadhaar card number.

Note: These details have not been independently verified by tech2.

Sharma had probably expected this, because instead of getting offended, he simply wrote, "Waiting for your calls, friends!" Also, this number was apparently already in the public domain.

However, Sharma responded to this claim by pointing out that  the voter's list is already available to the public and is given to all political parties during elections.

Multiple other personal details, such as frequent flyer number and alternate email IDs were also allegedly leaked through tweets based on the Aadhaar number provided by Sharma.

But he refused to be convinced that this implies a failure in the security of the Aadhaar database. Through replies to many tweets, he said that he was "waiting for people to cause any harm to me due ti my Aadhhar number [sic]".

As Sharma clarified later, it was he who had revealed his Aadhaar number, and that this original information was not leaked by someone else.

"I am not trying to prove anything. I am just saying that by knowing my Aadhaar number, which by the way, is a random 12 digit number, you cannot cause any harm to me. Please understand that I am merely trying to dis-abuse the mis-information around Aadhaar," he wrote. 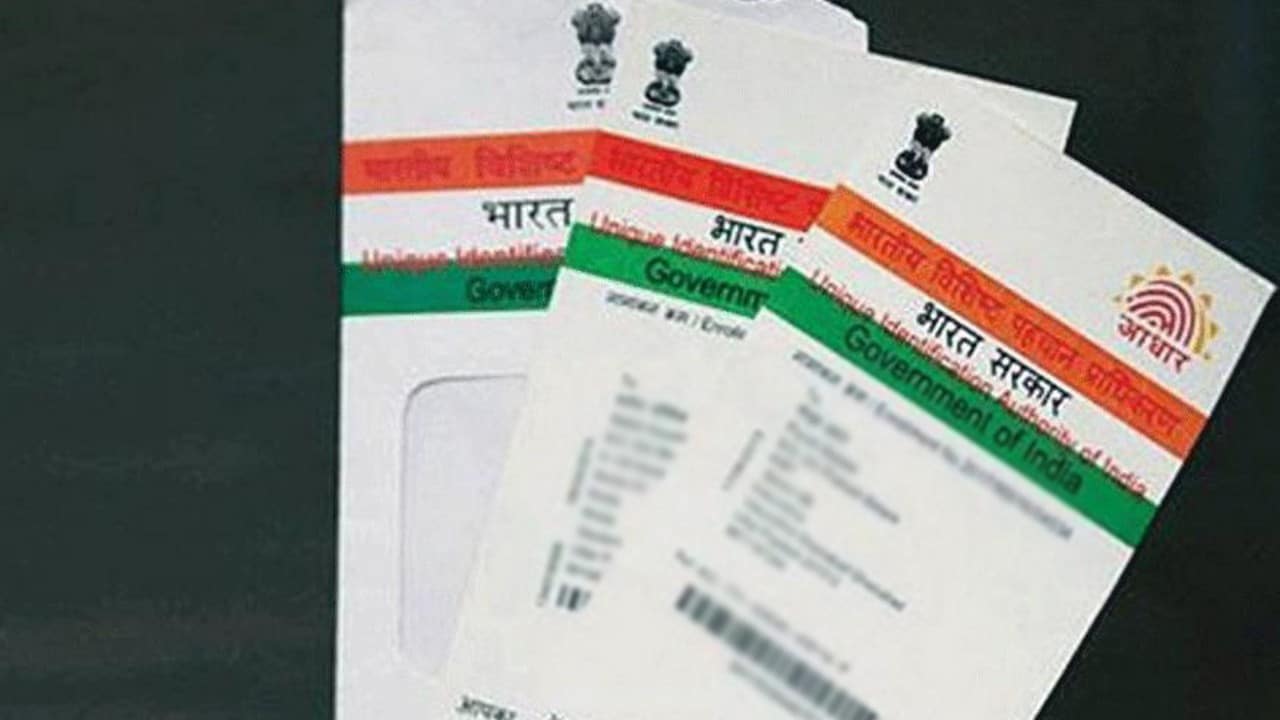 Sharma, a known defender of Aadhaar, has been maintaining that the unique ID does not violate privacy and the government reserved a right to create such a database of residents since it gives subsidies on state-run welfare schemes.

Amid a debate on privacy concerns, which has also reached the Supreme Court, activists and people in general fear that the 12-digit biometric number was harmful to citizen's privacy.

He said there had not been a single instance of data being breached and had there been one, the entire Aadhaar database would have been vulnerable.