Intel has released a ‘detection tool’ for Windows and Linux platforms so that users on these platforms can check if their systems are affected. 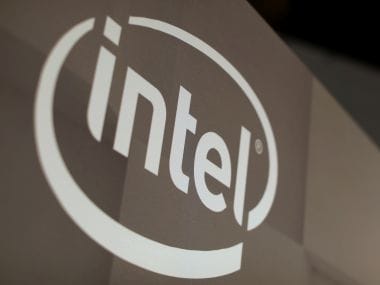 The company mentioned in detail that most severe of the issues were discovered by security researchers Mark Ermolov and Maxim Goryachy from Positive Technologies Research. The company thanked both of them for working in collaboration and coordination with Intel to disclose the details about the initial vulnerabilities. According to a report by ArsTechnica, ‘remote attackers could launch commands’ on a number of Intel-powered systems. Intel 8th generation i5 and i7 processors 7

Intel has released a ‘detection tool’ on its support website for Windows and Linux platforms so that users on these platforms can check if their systems are affected by the vulnerabilities. This detection tool is meant for enterprises and businesses to do a ‘widespread check.’ The vulnerabilities are affecting the Intel Core 6th generation Skylake, 7th generation Kaby Lake, 8th generation Kaby Lake-R and Coffee Lake, Xeon Processor E3-1200 v5, and v6 family, Xeon Scalable family, Xeon W family, Atom C3000 family, Apollo Lake Atom E3900 series, Apollo Lake Pentium and Celeron N and J series, and other networked and embedded devices along with Internet of Things platforms.

After the announcement by Intel, Dell and Lenovo have posted a list of systems that are affected by the vulnerabilities. According to the report, the list by Dell includes more than 100 affected systems. Lenovo has developed the new firmware and is hoping to roll it out by 23 November while Dell is still figuring out the shipping dates for the patched software. In addition, HP and other vendors have completed the patches and preparing them for distribution.