After being pulled down last week, the Paytm app has now been restored on Google Play Store.

Last week, Google kicked out Paytm from the Play Store for "repeated policy violations". Two days after the temporary ban, Paytm has now finally opened up about the incident accusing Google of 'arm-twisting.

Paytm says, "we were forced to comply with Google’s mandate of removing our UPI cashback offer and scratch cards to get re-listed."  The blog states that suddenly UPI cashback is now being termed as an "online casino" by Google.

The Paytm app has since been restored. However, the Paytm First Games app is still off the list. Paytm had to remove the cashback campaign which was subject of concern for Google. 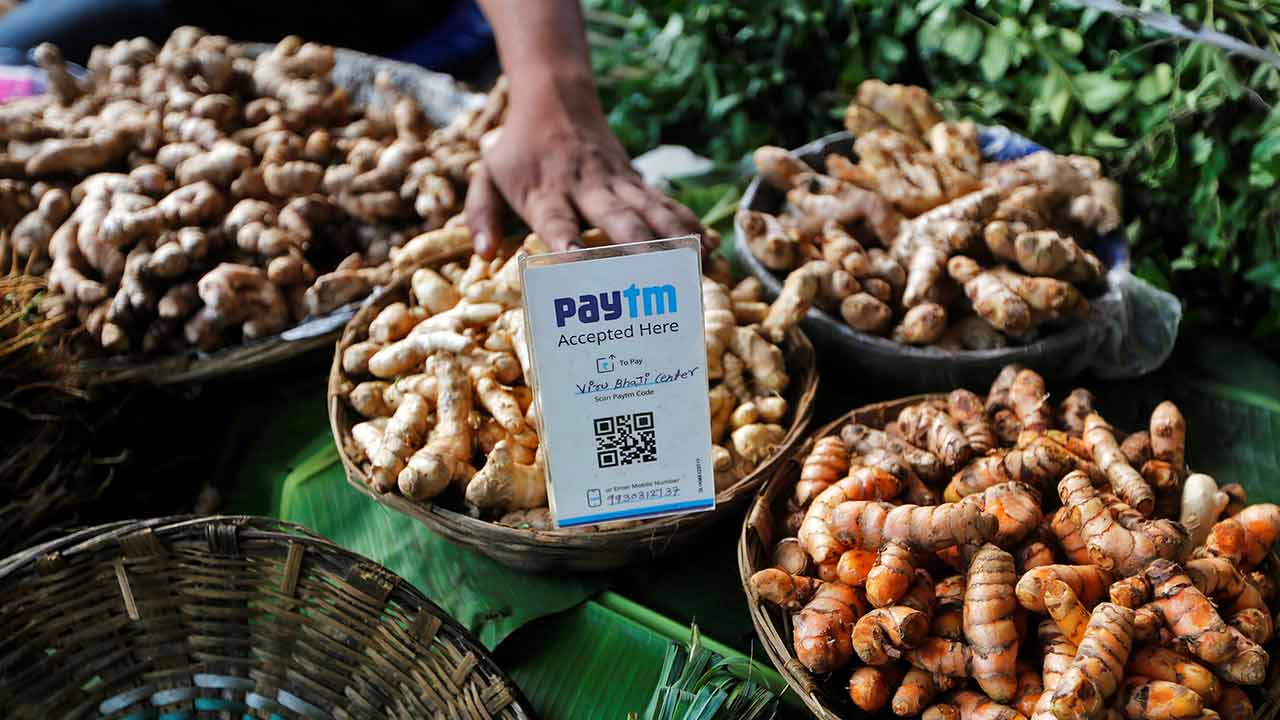 Paytm had launched a campaign that allowed users to collect stickers and scratch cards that further resulted in UPI cashback. Image: Reuters

A series of events, as they unfolded.https://t.co/SXuLSbX5u2

The blog further explained that on 11 September, Paytm had launched a campaign that allowed users to collect stickers and scratch cards that further resulted in UPI cashback. This was applicable on recharge, utility payments, UPI money transfers and adding money to Paytm wallet. 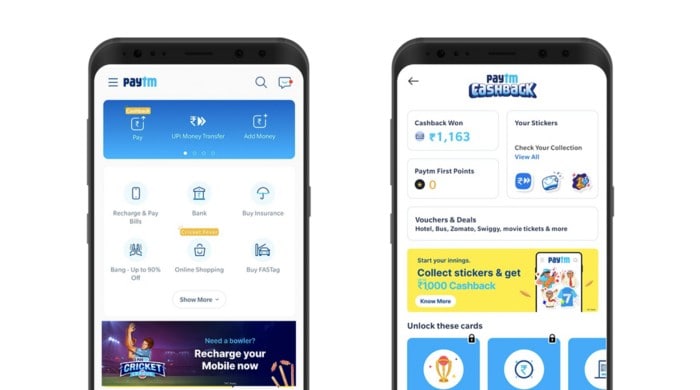 On 18 September at 11.30 AM, Paytm received an email from Google Play Support informing them that the Paytm app has been taken down from the platform. The email read, "Your app contains content that doesn’t comply with the Gambling policy as it offers games with “loyalty” (e.g. engagement or activity) points that (1) are accrued or accelerated via real-money purchases which (2) can be exchanged for items or prizes of real-world monetary value."

According to Paytm, this was the first time that Google had approached it regarding UPI cashback and scratch card campaigns. Moreover, it was not given an opportunity to respond to the concern raised. As per the Paytm blog, "We maintain that our cashback campaign was within guidelines, as well as all laws of the land. We did not break any rules and there was no violation. It is not related to gambling in any manner whatsoever."

Paytm also responded regarding the "repeated" policy violation. It said, "The Google Play Support team had written to us on 3 occasions (on 20 August, 28 August and 1 September) with some concerns on a separate matter of Paytm First Games’ promotion through the Paytm app. While we strenuously disagreed with the allegation that we are breaching the policy (and we disagree with the policy itself too), we immediately complied with the diktat that barred us from promoting our gaming subsidiary."

Paytm also stated that since Google owns Android, it owns 95 percent of smartphones in India and hence, it has "enormous control" overs apps via its Play Store policies.

The blog added, "There is a bigger question here that the Indian startup ecosystem and developers should think about. As a startup, we are running law-abiding businesses and building for India. Google and its employees are making policies which are over and above the laws of our country, and are arbitrarily implementing them."