Paytm says it has sold over 100 million flight, train and bus tickets in three years

Paytm said it has acquired a customer base of nearly 13 million as of January 2019.

Digital payments company Paytm on Tuesday said it has crossed a milestone of selling over 100 million flight, train and bus tickets within three years. 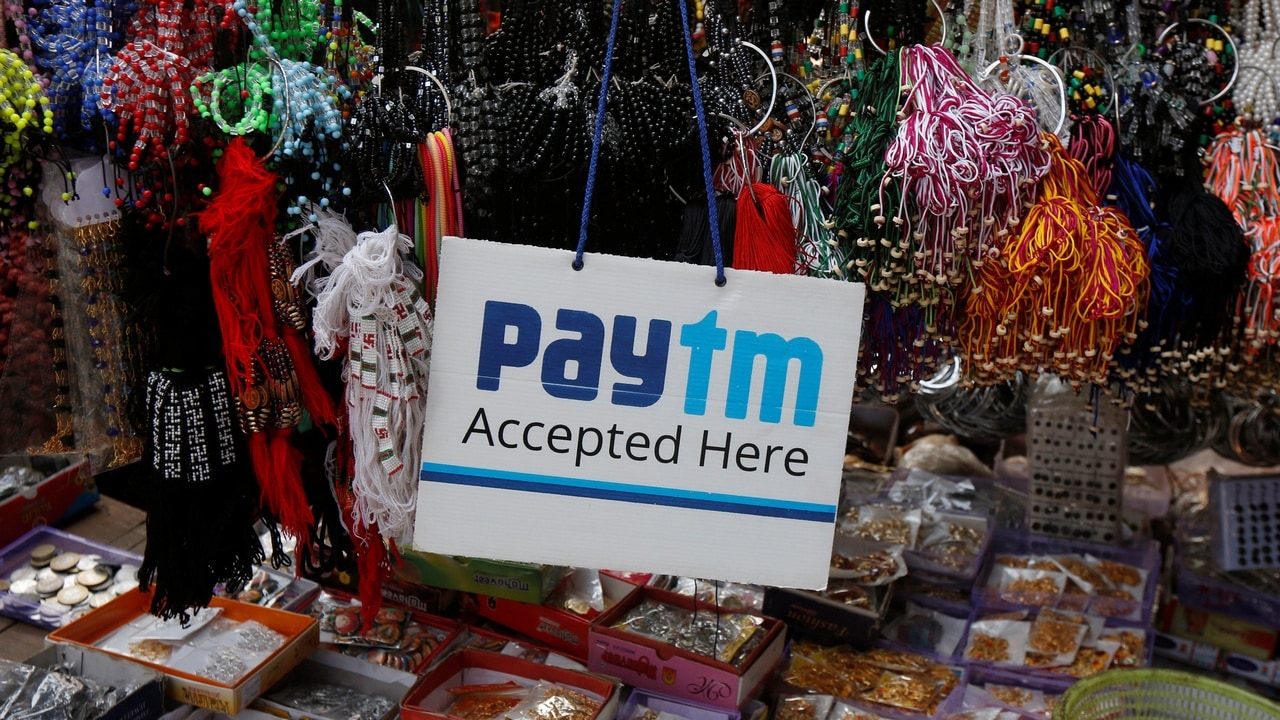 The company said it has acquired a customer base of nearly 13 million as of January 2019. It further said it is aiming for a two-fold growth in travel ticketing volume in 2019-20.

Paytm, the brand owned by One97 Communications, had set up its travel business in Bengaluru in 2016 with the launch of flight and train bookings through its app and website. A large chunk of the travel ticket bookings on Paytm is driven through its mobile app.

Paytm said it has witnessed three times growth in its 'travel business' with more than 38 million tickets sold in 2017-18.

"The company has been able to effectively address the needs of mobile-only travellers by introducing a host of new features to simplify ticketing for first-time users across tier-II and III cities. The company also witnessed that tier-II and III have contributed to over 65 percent of its growth," Paytm said.