The funding round valued Paytm at $16 bn, making it the second most valued Indian startup after Flipkart.

Paytm, India’s largest digital payments company, has raised $1 bn in a funding round led by the US-based asset manager T Rowe Price. The other investors are existing investors SoftBank and Ant Financials, which have invested $200 mn and $400 mn respectively. Existing investor Discovery Capital and D1 Capital also participated in the round.

Company-founder Vijay Shekhar Sharma confirmed the investments. The funding round valued Paytm at $16 bn, making it the second most valued Indian startup after Flipkart. In 2018, Flipkart was valued at $21 billion when Walmart acquired a majority stake in the company.

Paytm’s investment comes almost a year after it had raised money from Warren Buffett’s Berkshire Hathaway in September 2018. The funding round had valued Paytm at $10 billion. 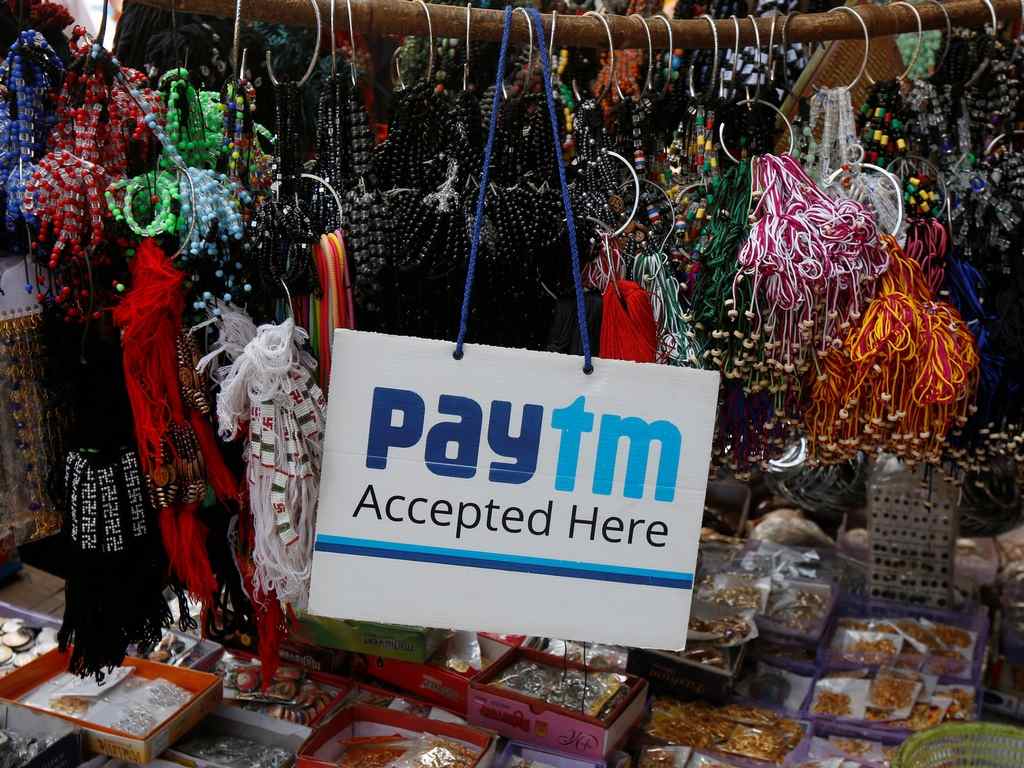 The funding round valued Paytm at $16 bn, making it the second most valued Indian startup after Flipkart. Image: Reuters

The total money raised by Paytm is about $3.5 bn after the recent funding round.

The money will be used to double down on increasing reach with merchants — both offline and online. Sharma told dailies that it will also apply for a new general insurance licence. Paytm already has 15 mn merchants and wants to expand its reach to 20 mn in a couple of years. The company said it will spend $10,000 crore in the next three years to expand its reach in rural areas.

What's the real value of PhonePe, which wants to be India’s second-biggest unicorn?