Paytm Mall said it has partnered with leading brands and will jointly invest upwards of Rs 250 crore.

E-commerce platform Paytm Mall Friday said it has seen a three-fold jump in transactions during the first four days of its festive sale, driven by categories like mobile phones, laptops, and groceries. 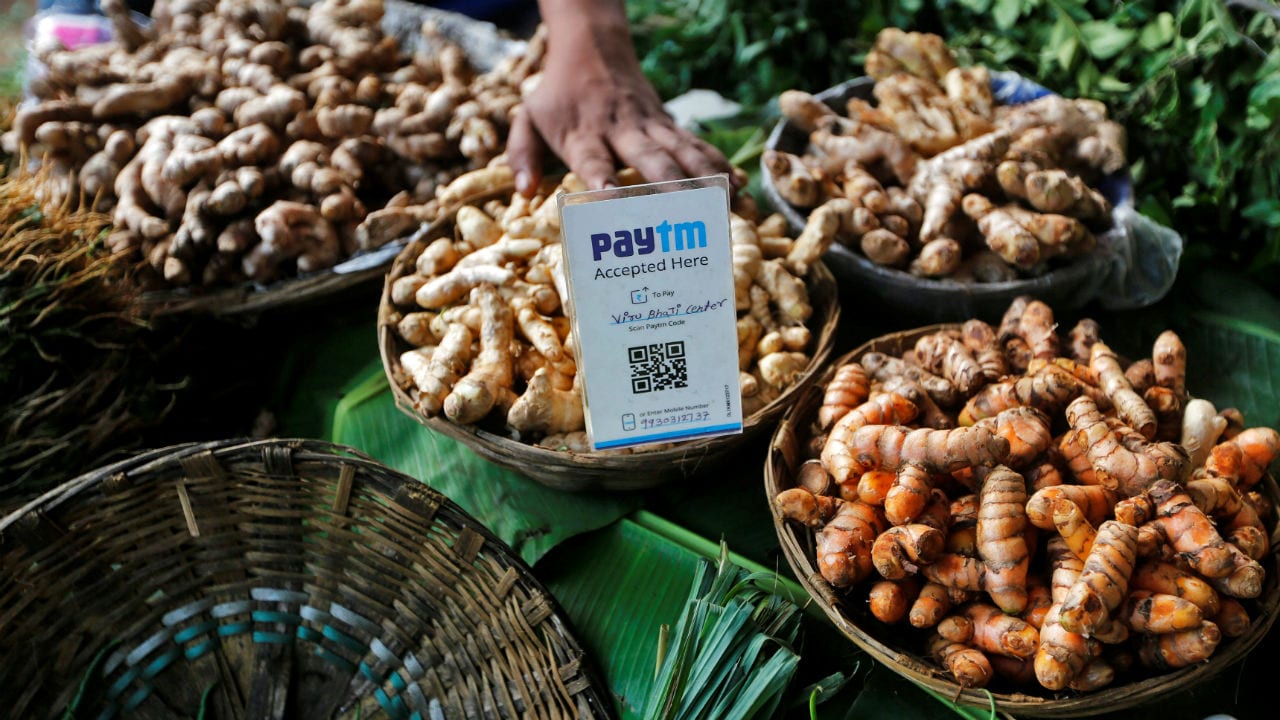 Paytm Mall claimed that its platform has already received 50 million visitors this month and the increased traffic has contributed to higher sale for the Alibaba and SoftBank-backed entity.

"We have received an overwhelming response...with over 50 million visitors coming to the platform. Categories such as mobile phones, laptops, appliances, consumer electronics, and groceries continue to be hugely popular among the buyers," Paytm Mall Vice President Srinivas Mothey told PTI.

He added that the platform has witnessed over 30 percent increase in the gross merchandise value (GMV) during the first four days of the sale (October 9-12).

"Interestingly, during this sale, we have also seen a lot of buyers coming from tier II and III cities who are first time buyers...EMI and bank offers have helped in 3X growth in transactions during the sale period," Mothey said.

Paytm Mall said it has partnered with leading brands and will jointly invest upwards of Rs 250 crore in cashback, Paytm Gold and other offers during its festive sale.

Paytm Mall's larger rivals Flipkart and Amazon India have been exchanging warring words and both have claimed they are ahead of the other, helped by record-breaking sales across categories like smartphones, large appliances, and apparel during their annual festive sale.

According to RedSeer Consulting, e-commerce companies in India have achieved $ 1.5 billion (Rs 11,085 crore) in the first 2.5 days of the festive sale — led by sale of 4.6 million units of smartphones (translating into $ 800 million), large appliances (USD 170 million) and fashion ($ 120 million).

It added that the industry is on track to reach the USD 3 billion-mark — twice that of last year — by the end of the five-day festive period. Players like Flipkart, Amazon India, Paytm Mall and ShopClues have lined up attractive offers and discounts across categories to woo customers.