Paytm has also announced that it will be hosting a Mini Apps Developers Conference on 8 October.

Paytm has announced the launch of its Android Mini App Store to support Indian developers so that they can take it to the masses. According to a statement by Paytm, it has created the digital infrastructure to enable small developers and businesses to set up low-cost, quick-to-build mini-apps which can be built using HTML and javascript technologies. Paytm has also announced that it will be hosting a Paytm Mini App Developers conference on 8 October.

As per a statement by Paytm, Mini apps are a custom-built mobile website that gives users app-like experience without having to download them, and now Paytm is providing listing and distribution of these mini-apps within its app without any charges. 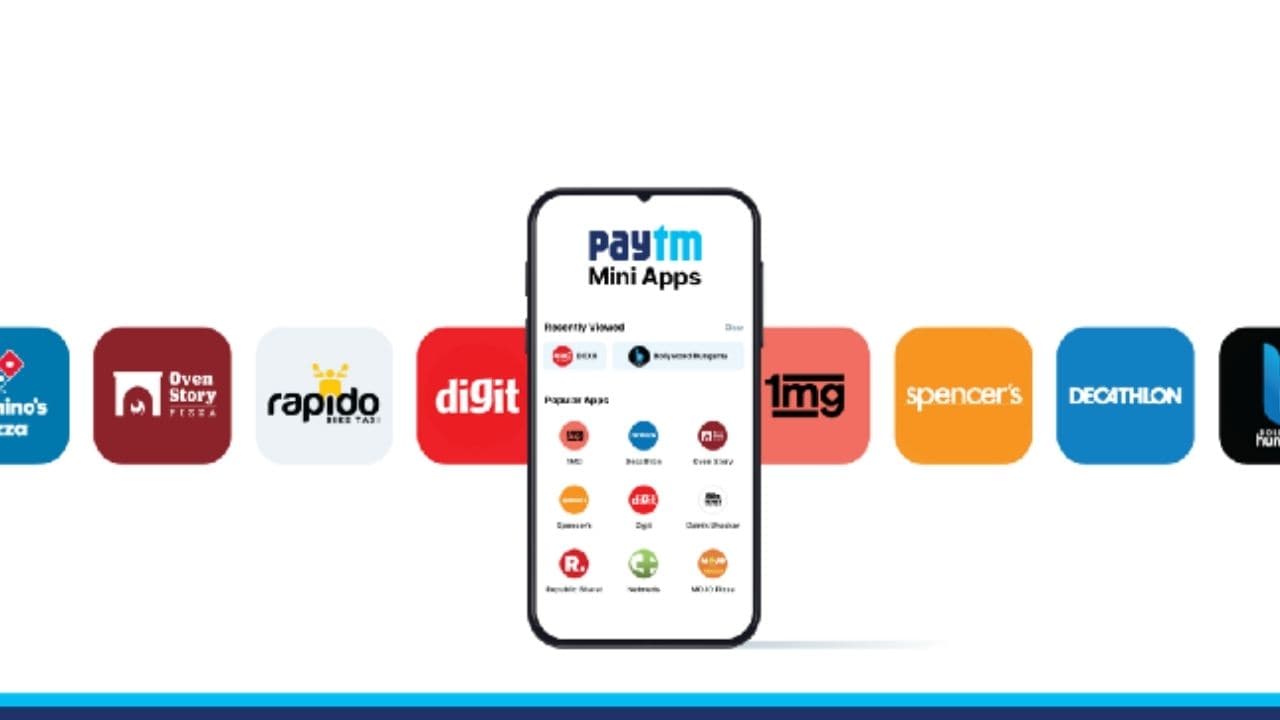 The company provides Paytm wallet, Paytm Payments Bank account and UPI at zero charges and levies a 2 percent charge for other instruments like credit cards. This local India’s app store aims to drive the Atmanirbhar Bharat mission while keeping the digital consumer spends within India.

Developers! Register now for the Paytm Mini App Developer Conference, to be held on 8 October.

Let us work together towards building India’s digital revolution. 🇮🇳

The Paytm Mini App Store comes with a developer dashboard for analytics, payments collection along with various marketing tools to engage with the users.

Speaking about the launch, Vijay Shekhar Sharma, the founder and CEO of Paytm said that he is proud that they are launching something that creates an opportunity for every Indian app developer.

"Paytm Mini App Store empowers our young Indian developers to leverage our reach and payments to build new innovative services," he went on to add.

The company believes the move will allow India to build a sustainable local technology ecosystem that resonates with the spirit of Atmanirbhar Bharat.

Paytm has also revealed that it is organising a Developers Conference on 8 October to invite indigenous developers to work together towards building India's digital revolution. According to Paytm, start-ups and tech companies can join the conference to showcase their mini-apps and learn about the best practices to increase their reach.

The event will start at 11 am with an opening keynote by Founder and CEO of Paytm Vijay Shanker. This will be followed by a product demo and technology roadmap presentation at 11.30 am and a panel "Future of the app ecosystem and why India should control its own destiny". The closing not will be delivered at 1 pm.

Developers willing to showcase their products and services to India’s largest online audience can register for the event.