According to PayPal, the certificate can be directly collected by the sellers and freelancers from their beneficiary banks.

Digital payments platform PayPal on 4 April said it has digitised the FIRC (foreign inward remittance certificate) application process for the ease of Indian sellers and freelancers by enabling the payment of the FIRC fee via NEFT (National Electronic Funds Transfer) as opposed to the previous process of a demand draft (DD). 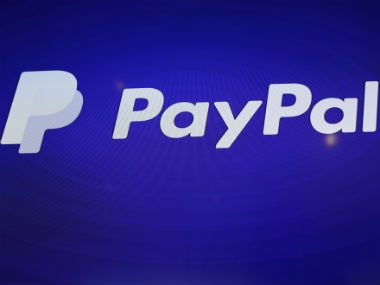 PayPal said with the new process, its sellers receiving payments from across the globe can apply for an FIRC online by filling a form on its website, thus reducing the paper work for a DD.

An FIRC is a document that acts as a testimonial for all the inward remittances entering India. Most statutory authorities accept this document as proof that an individual or a business — such as a limited company, partnership firm, sole proprietorship firm and others — has received payment in foreign currency from outside the country.

"Previously, Indian sellers and freelancers had to visit the beneficiary bank branch to request an FIRC, get a demand draft for the FIRC fee and then apply for an FIRC to the Citibank," the online payments platform said in a statement.

"Now, with the online process, sellers can simply fill an application form on the PayPal website and pay the FIRC fee by NEFT. PayPal will directly share the details with the Citibank for the FIRC," it said.

According to PayPal, the certificate can be directly collected by the sellers and freelancers from their beneficiary banks.

"The revised FIRC process is hassle-free and cuts down the time and efforts taken to process and formalise payments. By simplifying the process of accepting international transactions, we want to encourage sellers to tap the global marketplace," said Narsi Subramanian, Director, Growth, PayPal India.

Last year, PayPal had announced a 50 percent reduction in the FIRC fee and rolled out a process for a consolidated FIRC, while the earlier process required one FIRC for each transaction, the statement added.

PFI says journalist Siddique Kappan, four others named in ED chargesheet are not its members