This will produce OLED screens 20 percent to 30 percent cheaper than the current evaporation process.

Panasonic Corp said on Thursday it has partnered an affiliate of Japan Display Inc to license out a low-cost organic light-emitting diode (OLED) panel-making process, a possible alternative to the conventional method used by dominant South Korean manufacturers. 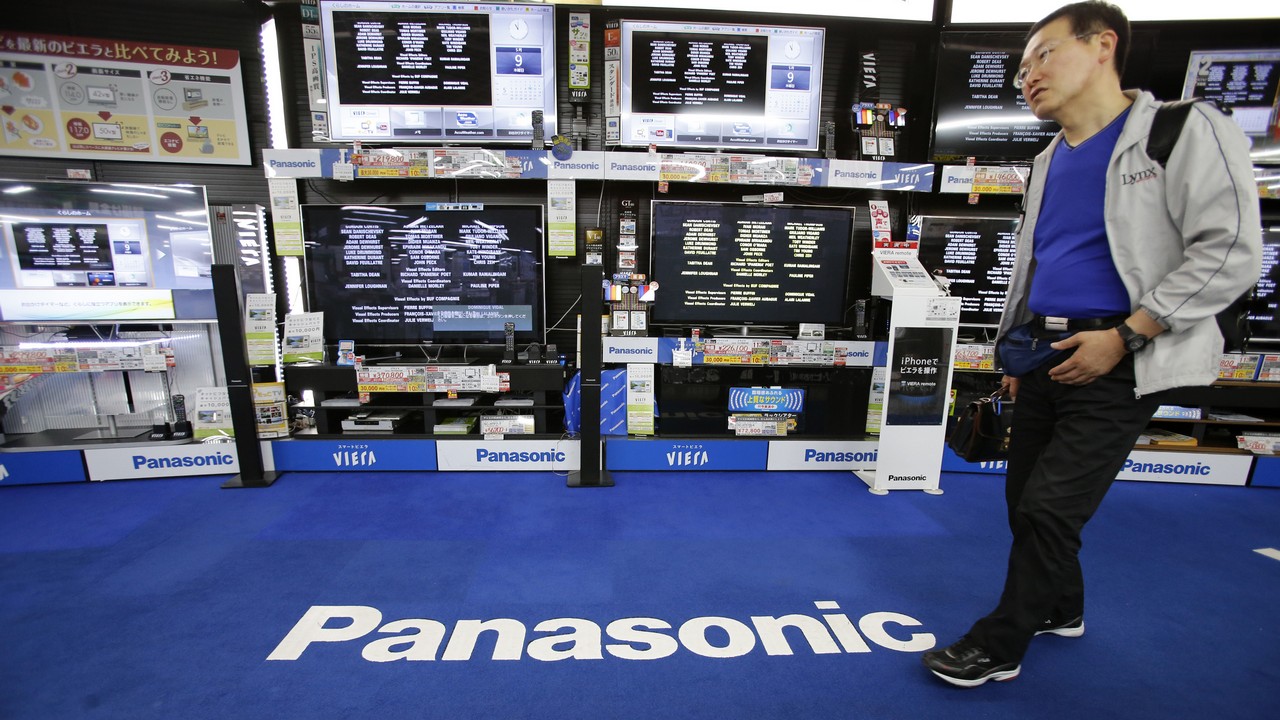 A man walks past Panasonic. Reuters

The unlisted affiliate, JOLED Inc, is in talks with several global panel producers to license its printing process for OLED panels, where organic color materials are deposited onto glass substrates in a way similar to ink-jet printing.

The method can produce OLED screens 20 percent to 30 percent cheaper than the current evaporation process as it does not need equipment such as vacuum chambers or metal masks to deposit the color materials, according to JOLED.

Panasonic will design and develop printing equipment, while a unit of the panel and chip-making equipment manufacturer Screen Holdings Co Ltd will be responsible for the actual production of the equipment and maintenance.

JOLED, created in 2015 by merging the OLED divisions of Panasonic and Sony Corp, also plans to start mass production of smaller panels on its own in 2020.

Smartphone makers have been increasingly shifting to OLED, with Apple Inc adopting them for its latest iPhone X, as OLED screens are generally thinner and can show more vivid colors than liquid crystal display (LCD) panels.

Japanese manufacturers began investing in OLED technology in the 1990s, led by Sony and Pioneer Corp. Most gave up due to high costs and defect rates, allowing South Korea’s Samsung Electronics Co Ltd and LG Display Co Ltd to take the lead.