Electronics giant Panasonic has announced it's very first full-frame mirrorless cameras called the Lumix S-series in the Indian market. There will be two models in the series and they will be starting at a price of Rs 2 lakhs. 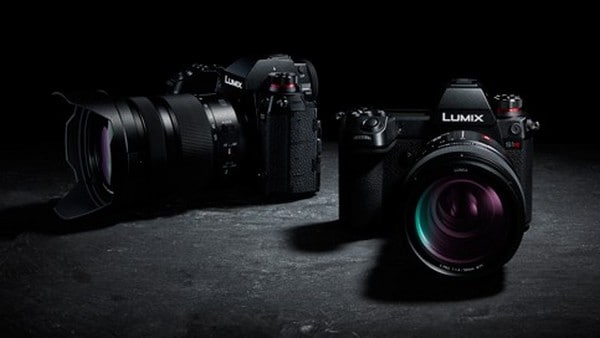 The Lumix S1 and Lumix S1R come with 24 MP and 47.3 MP full-frame CMOS sensor respectively and are based on the L-Mount standard.  The S1 and S1R also have 4K video capture, just like their full-frame rivals, however, they also offer 50/60 fps recording.

Panasonic says that the Lumix S1 and S1R use artificial intelligence to learn the focus point during photography and videography as well.  The cameras are also touted to have the largest Rear-View Finder with a 5760k-dot resolution.

As expensive as they are, the cameras are also rugged and are dust, and water resistant. They can even survive at temperatures of -10 degree Celsius. Both cameras are powered by a 3050 mAh battery that can be charged via a USB 3.1 type-C cable.