Overstock.com Inc Chief Executive Officer Patrick Byrne lashed out on Friday at investors who questioned his recent sale of shares, saying he had to supplement his $100,000 a year salary and vowing never to "give such an explanation again." 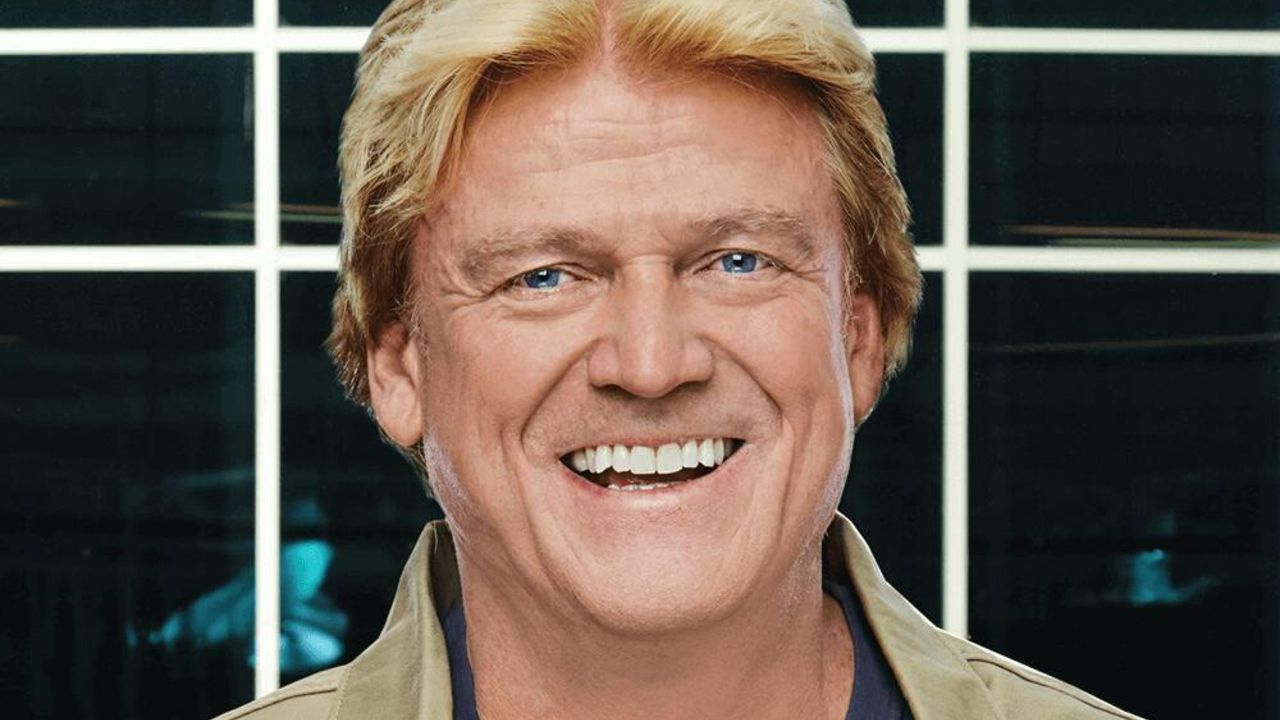 His letter to shareholders followed a 21% slump on Wednesday and Thursday in Overstock's stock price to the lowest since 2012 after he divulged the sale of 500,000 shares earlier in the week.

In Friday's missive, Byrne said he had sold an additional 400,000 shares. In all, Byrne recently sold 900,000 "founders shares," amounting to more than 15% of his stake in the company. Overstock's shares rebounded 3% on Friday.

"I simply had to supplement my nominal salary with stock sales in order to fulfill personal commitments to invest personally in blockchain projects such as Medici Land Governance, along with a need to meet charitable pledges," Byrne wrote.

"I do not intend to ever give such an explanation again. I owe shareholders staying within the law and not making decisions based on inside information, not explanations of my life and projects outside Overstock," Byrne said.

Byrne for over a decade has publicly battled short sellers targeting his company as it competes against larger rivals, including Amazon.com and eBay.

Addressing his letter "Dear Owners," Byrne said he was taken aback by the "unanticipated stir" caused by his stock sale.

"Frankly, I had no idea that shareholders would demand explanations of why and how I might want to use my cash derived from my labour and my property to pursue my ends in life," Byrne wrote, italicizing the word "my" each time.

"Not once have I ever asked a shareholder for his reasons in any decision he made. Yet, given the consternation this has caused, I will give an answer, to preclude further recurrence of mass vapours."

The company's largest shareholder, Byrne said he told investors a year ago that he would make "significant sales" of his shares to fund different projects, including blockchain investments.

Byrne, a libertarian with a doctorate in philosophy from Stanford University, previously sold about 775,000 shares in September. Before this week's sales, he owned about 16% of Overstock.

Total short bets against Overstock currently stand at $157 million, equivalent to over 50% of its float, according to S3 Partners, a financial analytics firm. The retailer is more targeted by short sellers than 99% of U.S. companies, according to Refinitiv.

The stock has fallen about 90% from record highs in January 2018, when Overstock was benefiting from its plan to launch a digital token and from the hype around cryptocurrencies.

Following Byrne's letter and Overstock's stock slump this week, veteran short-seller Marc Cohodes, once a fierce critic of Byrne before reversing course and buying Overstock shares in October 2017, tweeted that, "Its (sic) time he step aside as CEO, but would make a great Chairman, but enough is now enough."

According to the company's annual proxy statement, Byrne for several years has refused any bonus and has asked that his total compensation be no more than about $100,000 annually. In 2018, his base salary was $96,779 and with holiday pay and "other minor adjustments" was paid a total of $104,231 for the year.

Byrne has pledged about 1.9 million of his 5.8 million shares he owned prior to this week's sale as collateral for credit from banks, according to Overstock's annual report.