Overall representation of women in engineering workforce of IT firms stands at 34 percent: Survey

This is the case even though the absolute number of jobs in software testing are significantly less than programming, it added.

The overall representation of women in the engineering workforce of IT firms is just 34 percent, according to a survey. 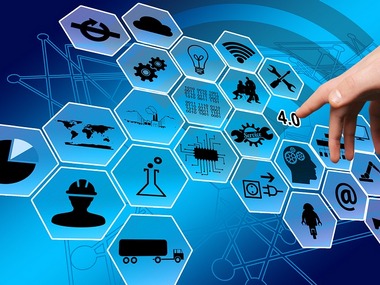 "The average number of women (irrespective of their function) in tech companies, we found that the overall representation was 34 percent," according to survey by Belong on the gender gap in the tech industry in India.

Belong survey looked at all tech companies in the country and found that there is one woman engineer as against three men engineers, leading to the fact that the Indian technology industry has just 26 percent women in engineering roles.

The Belong survey was done with ITES companies with over 50 employees and the data was collected from around three lakh women.

Further, the survey has revealed that as many as 45 percent of women move out of core engineering roles after close to eight years.

After quitting engineering, these women mostly move to marketing, product management or consulting, it added.

It said, among the tech talent in India, there are more women in software testing roles (a less sought after skill) compared to core programming roles.

This is the case even though the absolute number of jobs in software testing are significantly less than programming, it added.

Belong survey also revealed that for every 100 testing jobs, there were 34 women compared to 66 men.

When it came to hardcore programming roles, the ratio changed to 25:75, it added.

The survey found that if 29 percent women start working in a given year, the percentage drops to a dismal 7 percent after 12 years.

The biggest drop-off in pure numbers is after the first five years, it said.

One of the major reasons for this is that women often take a break to start a family around this time in their lives, and many do not return to the workforce, it said.

There have been initiatives by many big companies to tap these lost talents and bring back these women, it said.

From leadership development programmes and special incentives to refer women candidates, Indian IT companies are using innovative techniques to hire and retain tech talent of the opposite gender, it added.