Over 70% Indians switched smartphone brands in Q2 2018, Xiaomi most preferred

Xiaomi reportedly sold nearly 37 percent of the phones that were replaced in Q2 2018.

More than 70 percent of smartphone users in India switched brands in the second quarter of this year, befitting Chinese smartphone maker Xiaomi the most, which sold nearly 37 percent of the phones that were replaced, according to a CyberMedia Research (CMR) report on Wednesday.

Xiaomi was followed by Vivo (17.8 percent), Oppo (16.3 percent), itel (6.7 percent) and Huawei's Honor (4.5 percent), according to the first edition of the CMR "India Smartphone Movement" report. 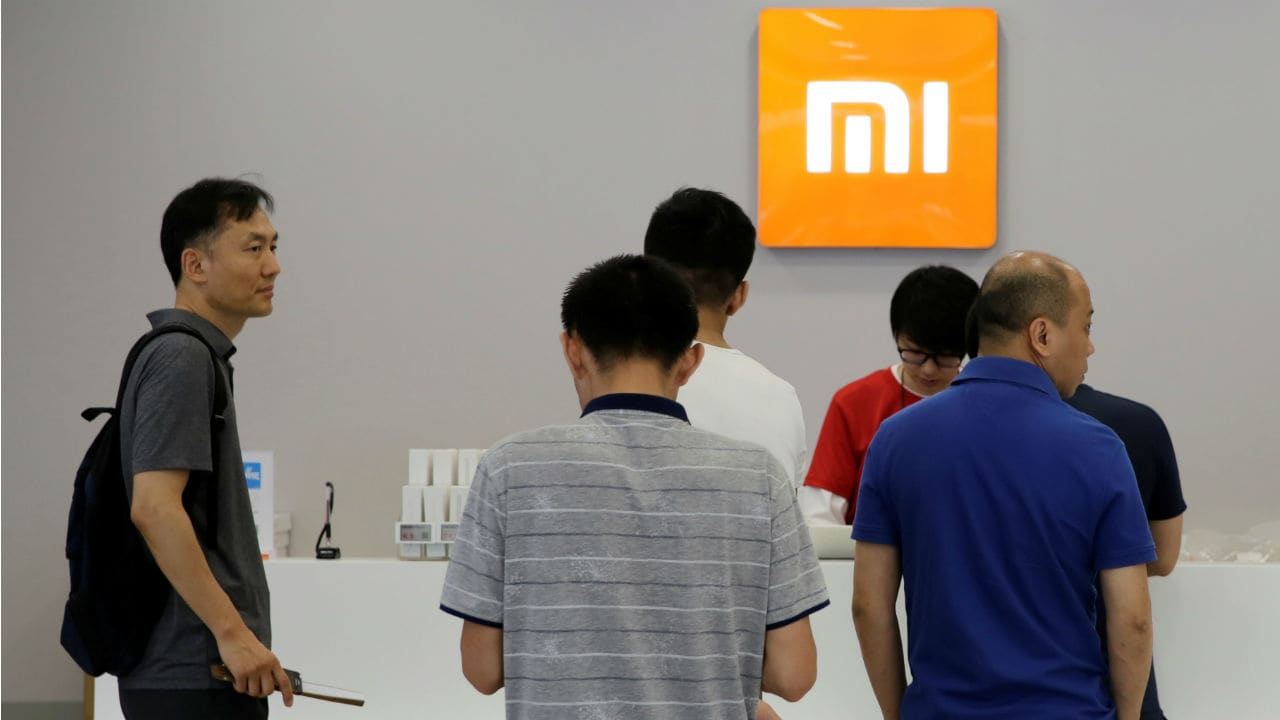 "Consumers continue to swap their existing smartphones with the new ones offered by Chinese brands resulting in fast erosion of total installed base of the local Indian brands," she added.

Based on the analysis of over 200 million users across the country, the report further identified that the replacement market continues to grow in the country and in the second quarter of 2018, nearly 60 percent of the smartphones sold were actually upgrades/replacements of existing smartphones.

There is still 41 percent of new smartphone market development occurring in the country, which could be a pie that the domestic brands should focus upon, the report suggested.