The Web Summit 2020 will take place in Lisbon in November, organisers confirm

The Web Summit, which moved from Dublin to the Portuguese capital in 2016, attracts around 70,000 participants every year.

Europe's biggest technology conference, the Web Summit, will take place in Lisbon in November as planned, its organiser said on Tuesday.

Should it take place it could be one of the first big international events to be staged since the start of the coronavirus pandemic, which has forced the cancellation of events from music festivals to the Olympic Games. 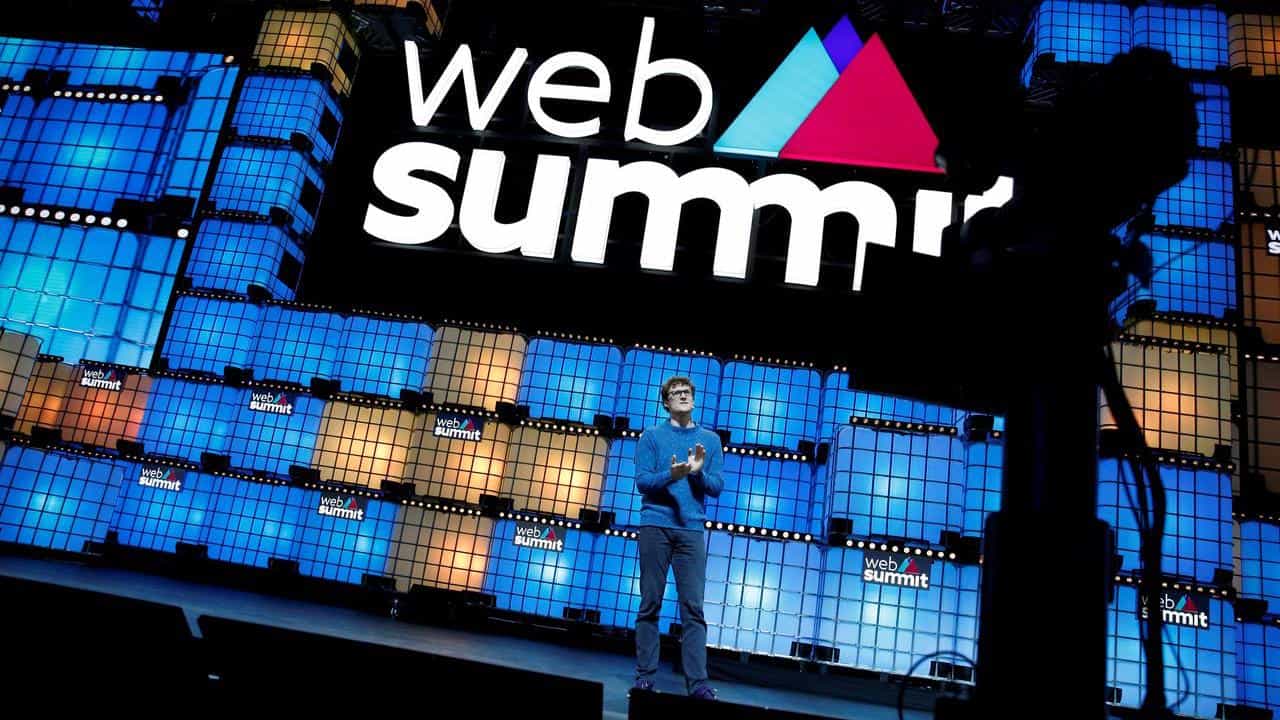 The Web Summit founder Paddy Cosgrave announced on Twitter about going ahead with the November event. Image: Reuters

The Web Summit, which moved from Dublin to the Portuguese capital in 2016, attracts around 70,000 participants every year, drawing speakers from leading global tech companies and startups, as well as politicians.

"Web Summit is going ahead this year in Lisbon!" the conference's founder Paddy Cosgrave wrote on Twitter. "Web Summit will adhere to the strictest health protocols as guided by the government of Portugal."

Events or gatherings of 20 or more people are still banned across Portugal and it is not yet clear what measures will be required of this year's Web Summit to reduce risk of contagion.

As countries emerge from lockdown, governments are anxious to prevent a second wave of infections, which could see restrictions on movement reimposed.

Portugal, which has so far reported a total of 37,336 cases and 1,522 deaths from the coronavirus, much lower than neighbouring Spain, began lifting its lockdown on 4 May.

The country has been hailed as a success story in its fight against the virus, but localised outbreaks in and around Lisbon have kept cases at a worrying plateau in their hundreds per day for the past month.