Oppo has revealed that its concept phone will also come with an S-pen-like tucked-in stylus.

In collaboration with a Japanese design studio Nendo, Oppo has announced a new concept slide phone that is made up of three hinges. Due to these hinges, users can fold the smartphone in seven different sizes as per their convenience. Just like the Galaxy Z Flip (Review), this Oppo concept phone also opens vertically. The company calls it a "slide-phone". According to a teaser, the smartphone will feature a quad-camera setup placed in a horizontal way. 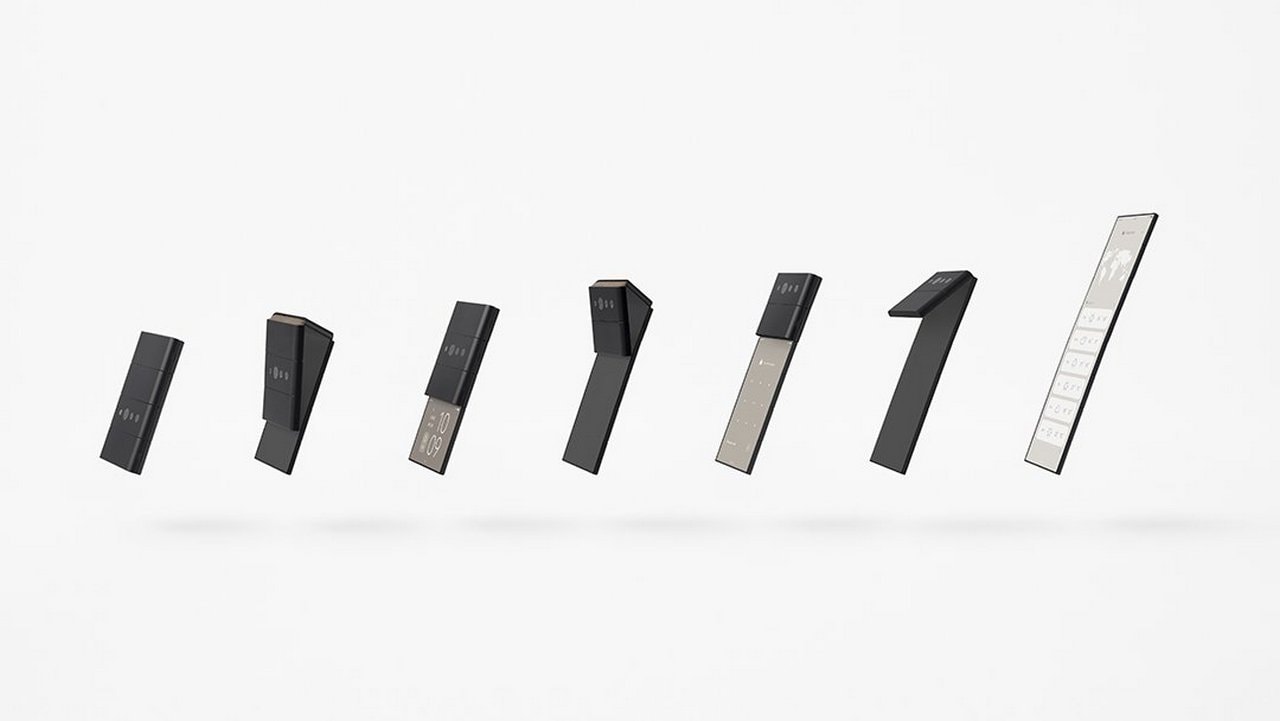 The video also reveals that just like Samsung Galaxy phones, Oppo's phone might also come with an S-pen like tucked stylus. According to Oppo's tweet, "Sliding one fold up exposes 40 mm of the screen with simple functions that don’t need a full screen. These are ideal for applications like call history, notifications, and music player interfaces." After the second fold, 80mm screen will be exposed that is ideal for clicking pictures and playing games.

A secondary fold reveals 80mm of the slide-phone screen, ideal for taking photos or even adapting to particular games using the side control. #OPPOxnendo pic.twitter.com/XUj9Qaaemn — OPPO (@oppo) December 14, 2020