According to Oppo, the module is capable of adjusting its focal length from 85 mm to 135 mm.

Oppo has announced its next-generation periscope camera module that sports 7-element lens setup. Soon the smartphones manufactured by the company are expected to feature the module.

According to Oppo, the new hybrid optical zoom technology will enable users to have a clear and accurate picture. The tech uses a revolutionary stepped periscope zoom structure with a large-size sensor and sophisticated imaging algorithms. 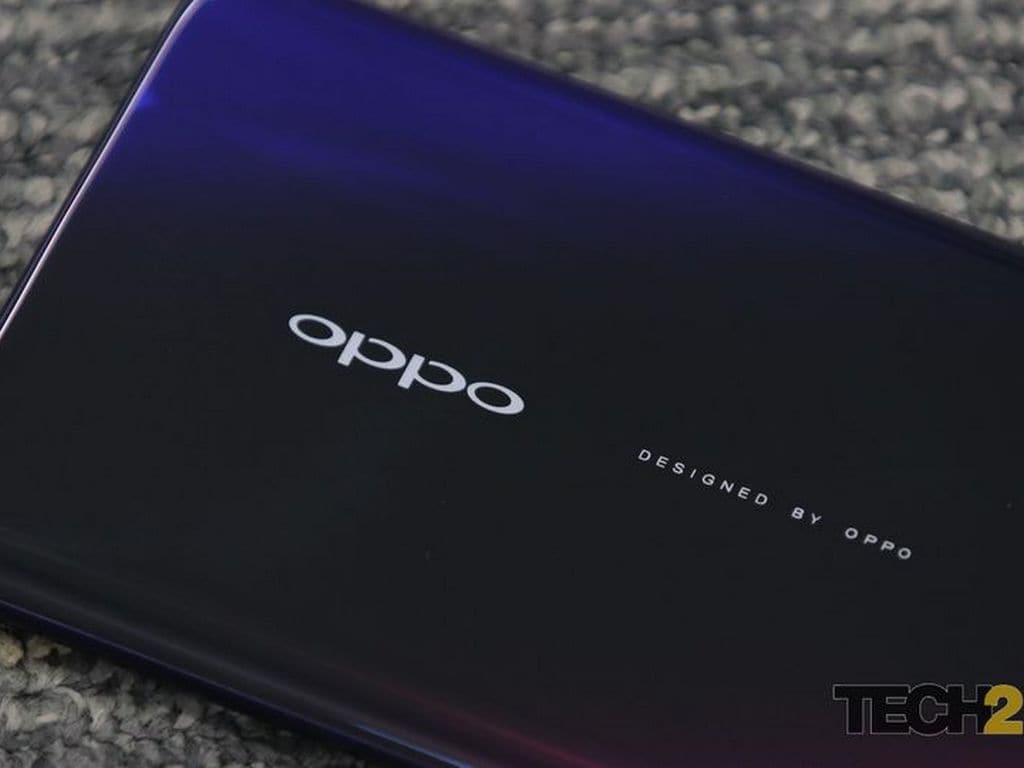 The new camera technology continues to use a periscope lens but with a new configuration.

According to a report by GSMArena, the module is capable of adjusting its focal length from 85 mm to 135 mm. The aperture starts at f/3.3 and ends at f/4.3 apertures.

There is a 16-bit high precision driver IC that will help move two groups of lenses accurately for zooming and autofocus as well as optical image stabilisation.

According to Oppo, there is a new large sensor with a maximum output of 32 MP. Oppo added that users will be able to capture real and accurate images even with the new hybrid zoom technology.

The smartphone manufacturer has not yet revealed when and on which device the module will be launched.