The new colour variants of Oppo Reno will be available for pre-order from June 6 at CNY 3,299.

After the recent launch of the Oppo Reno 10X Zoom and Oppo Reno in India, the company has now announced two new colour variants for the lineup.

Earlier, Oppo vice president, Shen Yiren Brian, had dropped a hint of the brand's inclination towards a new after posting on Oppo's Weibo account, asking if users like the 'Coral Orange' colour.

Looks like he got a positive answer as the brand has now officially announced the "Coral Orange" colour variant to its Oppo Reno series. 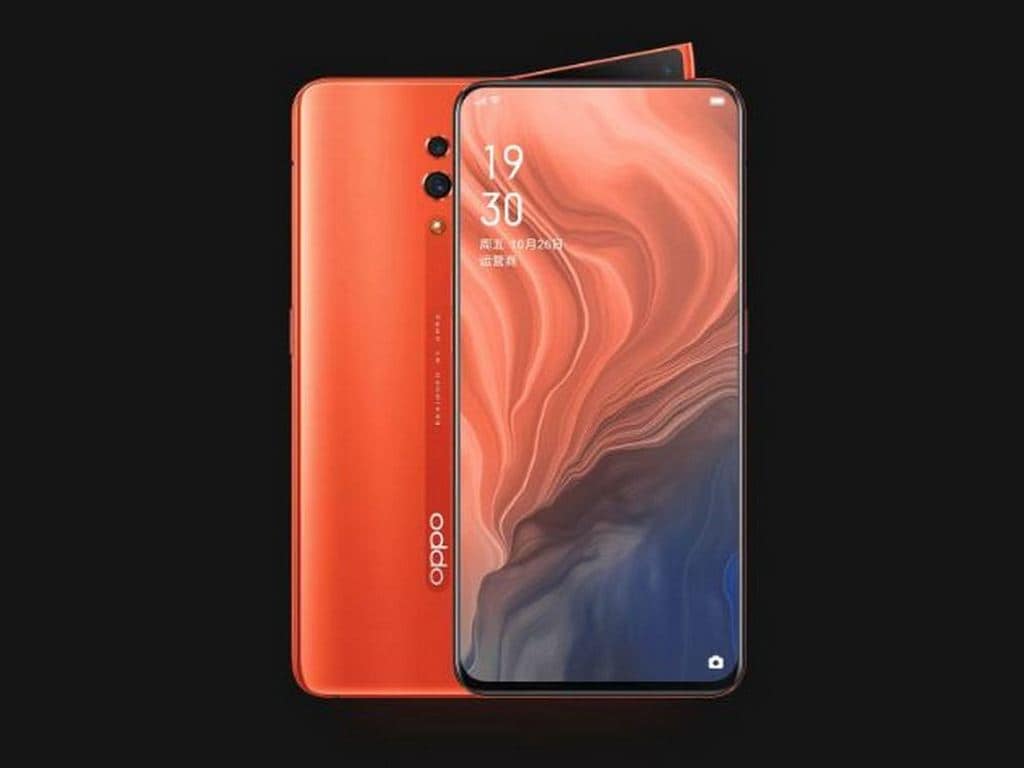 Both the newly announced colour variants will be available for pre-order from June 6 at a price of CNY 3,299 (Rs 32,000 approx).