The Oppo R17 Pro will be the first smartphone in India to feature a Qualcomm Snapdragon 710 chipset.

Oppo's R17 Pro is finally launching in India tomorrow and we just can't help but get excited about how competitive the price of the phone will be.

The phone is already available for pre-order here for those who are absolutely certain about getting it and Oppo's also going to bundle a free one-time screen replacement offer from 8 December to 31 December.

But what makes the Oppo R17 Pro exciting and why is Oppo making so much noise about it? Well, the phone comes with a triple rear camera setup and a waterdrop-shaped display notch as well as an in-display fingerprint scanner. Long story short, the phone is packed to the gills with features, despite being the first R-series smartphone to be brought to India. 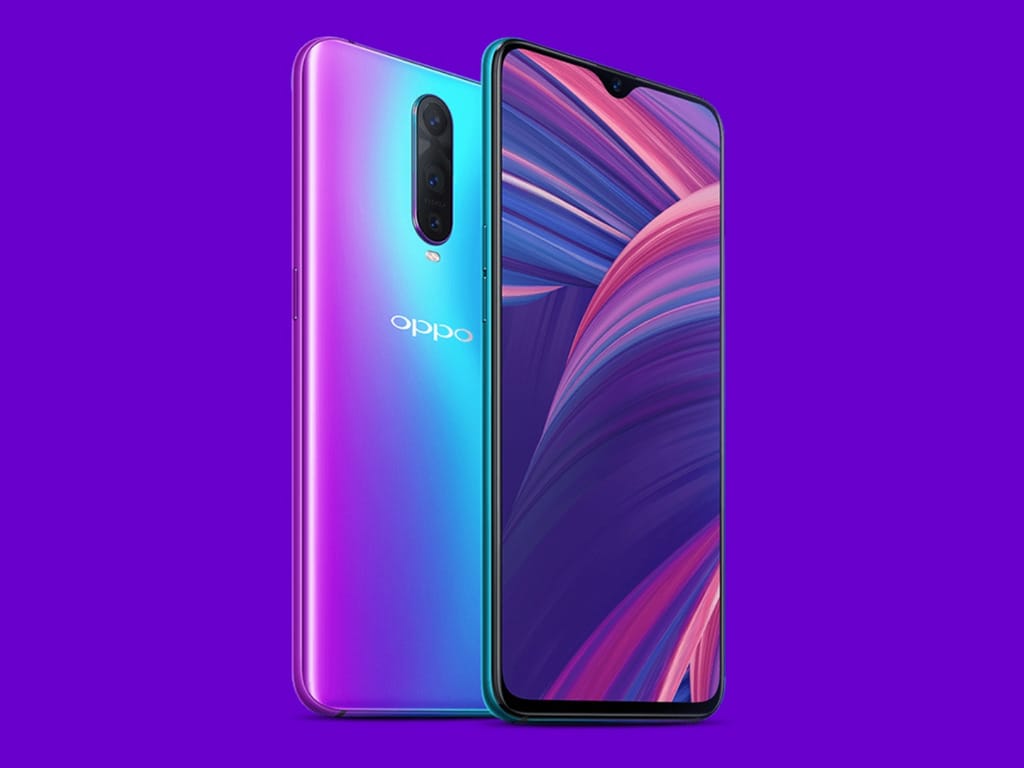 One of the first smartphones with a Snapdragon 710 chipset

Under the hood, the R17 Pro is powered by a Snapdragon 710 SoC and has 8 GB of RAM along with 128 GB of internal storage. The phone is running Oppo's own ColorOS 5.1, which is based on Android 8.1 Oreo.

The camera on the R17 Pro is a spectacle on its own. Right of the bat, Oppo has included a system similar to the Samsung Galaxy S9 and Note 9's variable aperture mechanism on the centre camera present in the triple camera alignment. This camera has a 12 MP sensor and can switch between f/1.5-f/2.4 aperture. We didn't find the dual-aperture system to offer any significant value on the Note 9 and we're curious to see what Oppo has done with it.' 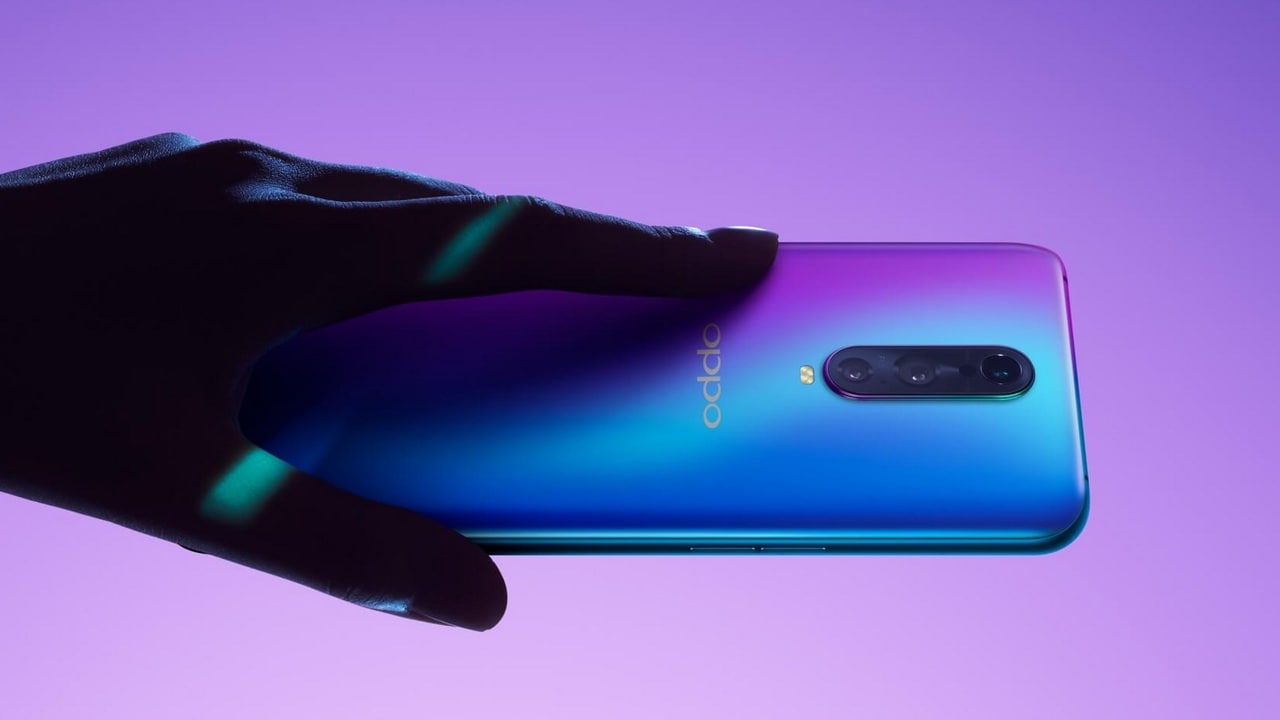 The Oppo R17 Pro was launched in China back in Auguist. Image: Oppo China

The primary camera on the phone is a 20 MP sensor with fixed aperture while the third camera looks to be meant for 3D DOF depth sensor. Oppo hasn't revealed the pixel count on this third sensor but has said that it will assist with 3D photo capturing. On the front, we see the drop-like notch houses a 25 MP camera like the one we saw on the Oppo F9 Pro.

One of the fastest charging systems on board

The phone was announced in China for a price of CNY 4,299, which translates to about Rs 42,000, but given the competition, Oppo will likely be more competitive when it comes to pricing the phone in India — the OnePlus 6T (detailed review here) and the Galaxy A9 (2018) will definitely be in its crosshairs.