Oppo is refreshing its R-series in India with the R17 Pro, for which the company has already released a teaser video which reveals some key details about the device, such as the triple camera set up at the back and a support for SuperVOOC charging. The device will be officially launched on 4 December and the pre-orders will kick off on 1 December.

Take a look at the teaser here.

The device was launched in China last month, and hence every detail about the device in terms of specifications is known. The only thing we do not know about the phone is the India pricing. In China, the phone was launched at CNY 4,299, which is about Rs 45,000. 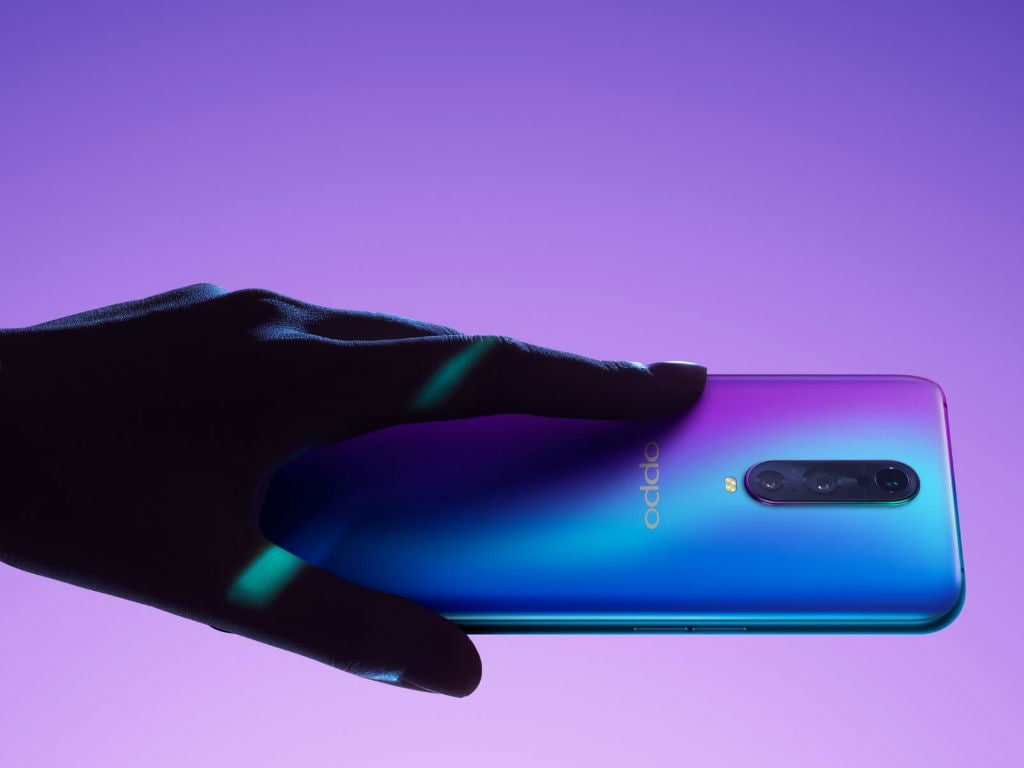 The Oppo R17 Pro has a 6.4-inch Full HD Plus AMOLED display with a 91.5 percent screen-to-body ratio, and a waterdrop notch which was also seen on the F9 Pro. The display is protected by the latest Corning Gorilla Glass 6.

Under the hood, the R17 Pro is powered by Qualcomm's Snapdragon 710 SoC and has a single storage variant: 8 GB of RAM along with 128 GB of internal storage. Android 8.1 Oreo out of the box runs on the phone coupled with Oppo's custom ColorOS 5.1.

The camera on the R17 Pro is a triple camera setup. The primary camera on the phone is a 20 MP sensor with a fixed aperture. The second camera has a 12 MP sensor and can switch between f/1.5-f/2.4 apertures. The third camera is a 3D DOF depth sensor. Oppo hasn't revealed the pixel count on this third sensor but has said that it will assist with 3D photo capturing. On the front, we have a 25 MP camera. 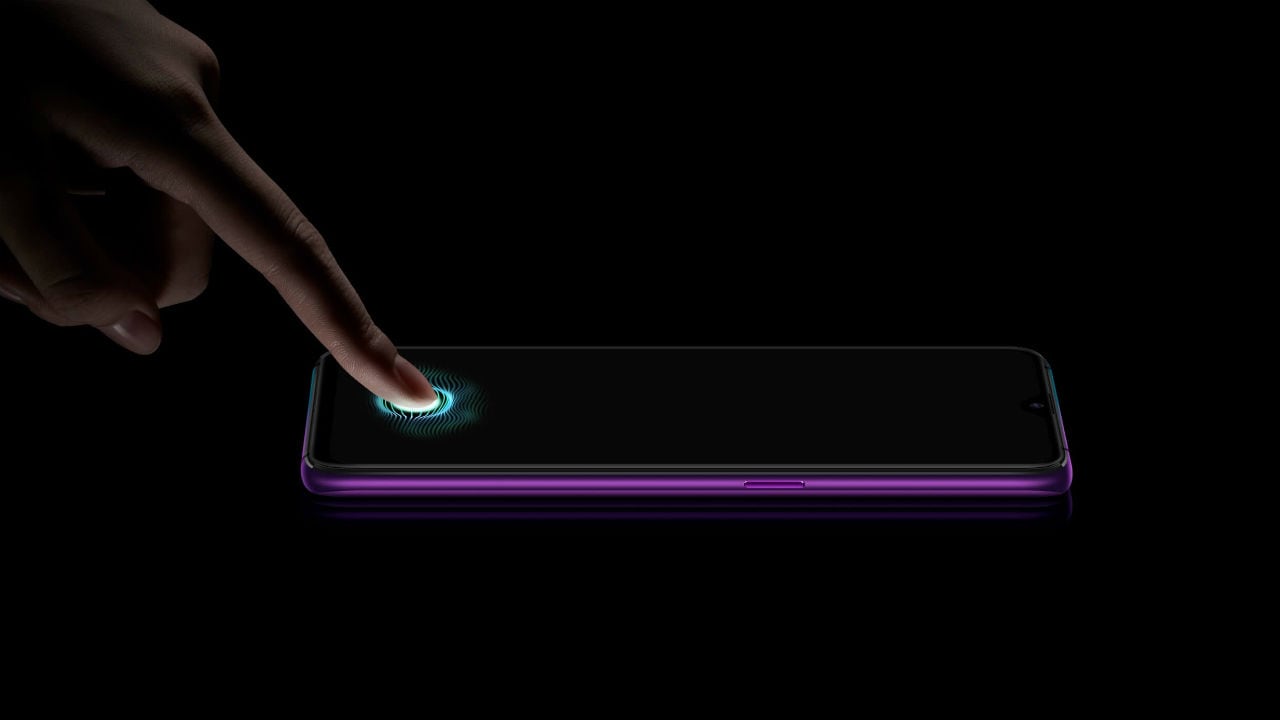 The Oppo R17 Pro also features an in-display fingerprint reader on the device.

It is powered by a 3,700 mAh battery which supports SuperVOOC charging technology that is expected to charge your phone from 0-40 percent in 10 minutes.