The Oppo F9 has gotten a fair amount of leaks getting spilt online and now the spotlight is on Oppo F9 Pro. Oppo is said to announce the Oppo F9 on 15 August in Vietnam which will later be followed by the release of the Oppo F9 Pro in India.

Earlier leaks have already given out most of the hardware specifications, the design and what the Oppo F9 Pro might offer to us. But now we get to have a complete look, from head to toe on how the phone might be. 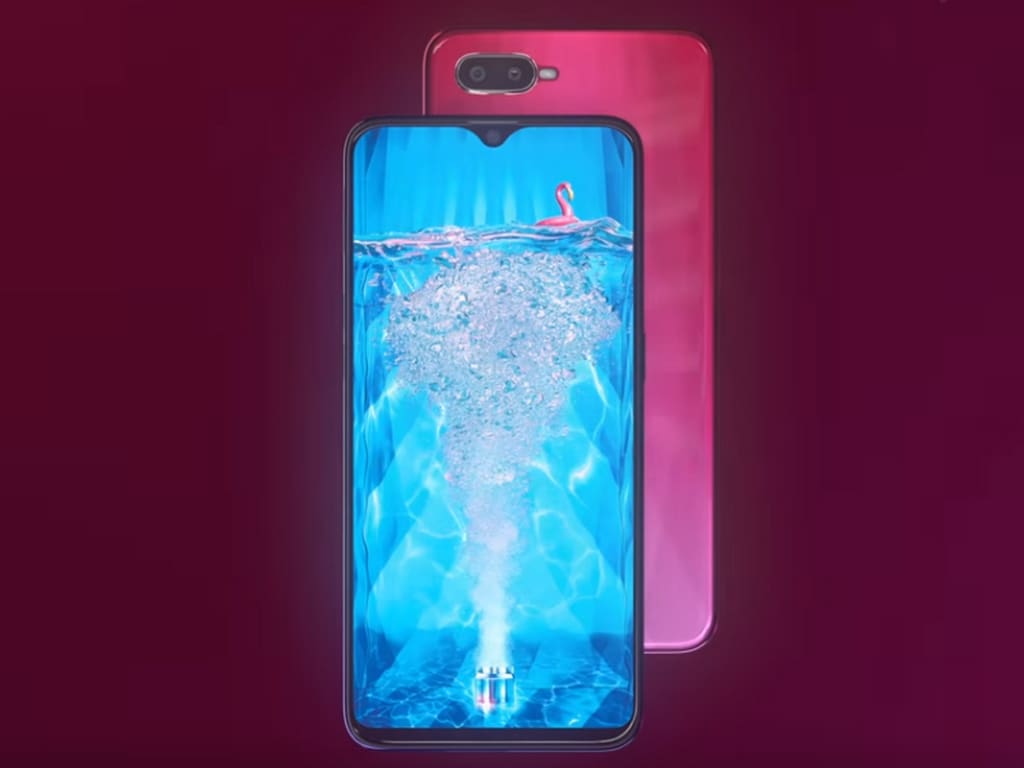 Oppo has released a teaser on its YouTube page which shows off the unique display design which the company calls as "Waterdrop screen". Also, the rear of the phone, which gets a gradient colour finish, seems to be textured and throwing out different shades according to the lighting and angles at which it might be held.

Also, the video mentions that the phone will be packed with a dual-lens setup.

The teaser reveals that the Oppo F9 Pro will be equipped with a VOOC Flash Charge, which is Oppo's most recent version of VOOC fast charging standard.

The video states that five minutes of charging will provide up to two hours of talk time with the VOOC standard. Oppo Find X which was launched on 4 August in India for Rs 59,990 sported the Super VOOC flash charging technology.

The report in GSM Arena also gives out promo poster sent to them by Pasha Group for the F9 Pro starring Deepika Padukone. There is no confirmation about the price and when the Oppo F9 Pro will go on sale, but it is expected to be soon. 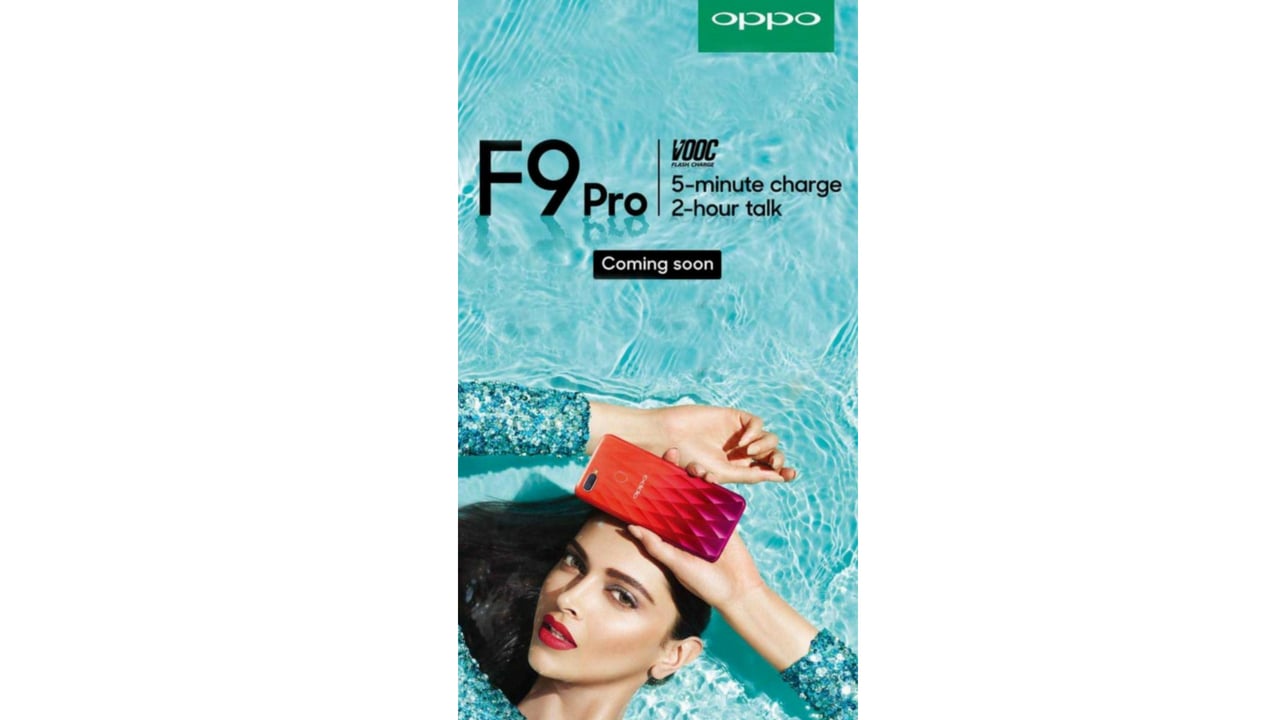