The AI technology will also help the Oppo F7 perform 80 percent better than its predecessor F5, the company claimed.

Chinese smartphone maker OPPO is set to refresh its "F" series with the launch of F7 in India on 26 March. 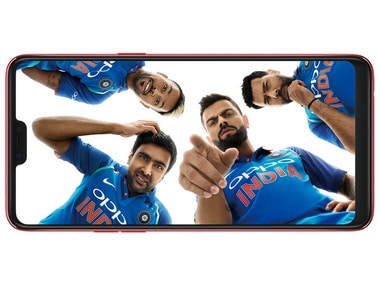 The handset maker introduced AI-based "beauty recognition" feature with its F5 smartphone and the new F7 will feature the second iteration of the technology, the company said in a statement on 22 March.

The smartphone maker will introduce the device in other Southeast Asian markets after the India launch.

The device will feature 25 MP front camera with "Sensor High Dynamic Range" and Augmented Reality (AR) stickers and will be powered by an Octa-core processor.

The AI technology will also help the phone perform 80 percent better than its predecessor F5, the company claimed.