The Oppo F19 Pro is also expected to come with a 6.4-inch punch hole AMOLED display and would be powered by a MediaTek Helio P95 processor with 6 GB RAM and 128 GB storage, according to a Gizmochina report. 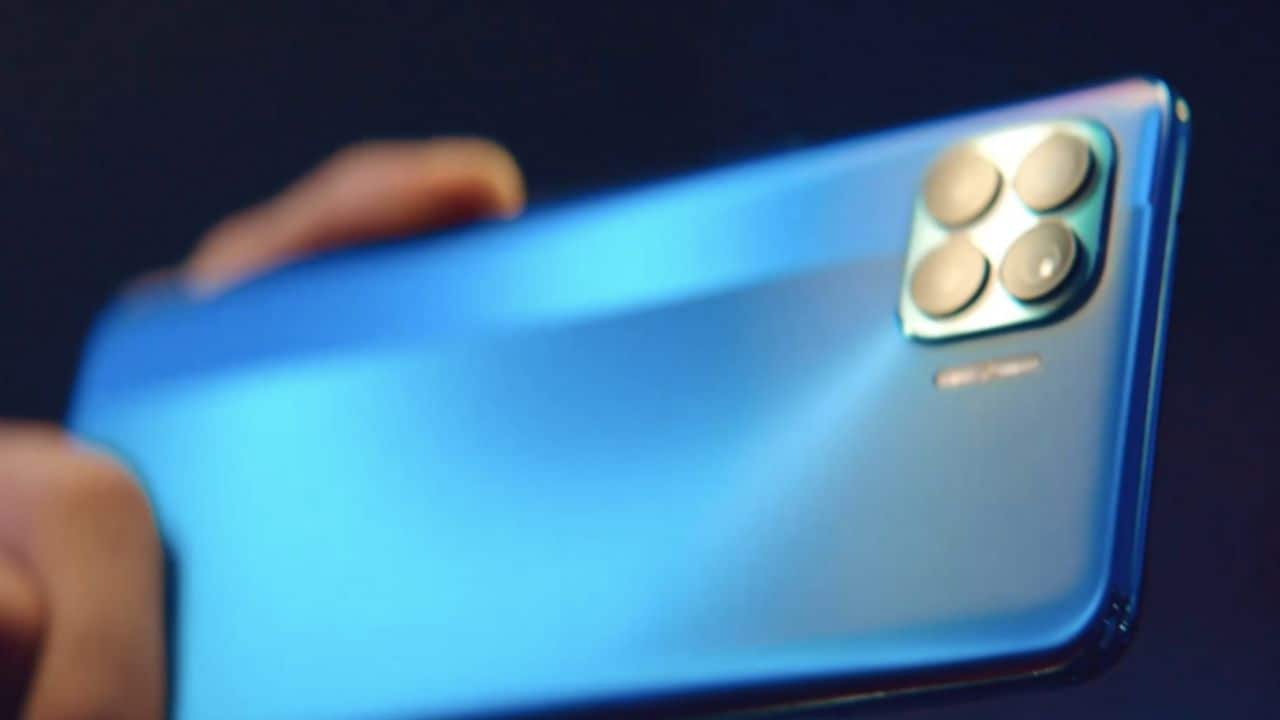 The phone would house a 48 MP primary camera, along with an 8MP ultra-wide camera, a 2 MP depth sensor and a 2 MP Macro camera. For selfies, the phone is said to be equipped with a 16 MP camera placed in a punch-hole display. It will get a 4310mAh battery with 30W charging and feature an in-display fingerprint sensor.

The Oppo F19 Pro+ 5G would come with a 6.4-inch AMOLED FHD+ punch-hole display and feature a 32 MP front-facing camera. Powering the phone would be the MediaTek Dimensity 800U processor with 8GB RAM and 128 GB storage. The rear camera options include a 64 MP primary camera, an 8 MP Ultra-wide angle lens and a 2 MP depth sensor. The phone would get a 4500mAh battery with 30W fast charging and an in-display fingerprint sensor.