The recalls are likely to be made from main subsidiaries of the two Chinese smartphone companies as well.

Amid the Doklam standoff issue, Oppo and Vivo, two Chinese smartphone makers have recalled around 400 expats to China, since the two companies have seen a steep fall in sales owing to anti-Chinese sentiment. 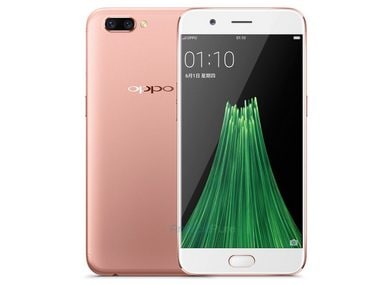 Oppo R11 sports a dual camera on the rear. Oppo

As per a report in The Economic Times, there has been a 30 percent decline in the sale of Oppo and Vivo smartphones in July and August. One reason cited is Xiaomi opening up offline stores in India. Another reason is the duration of visas granted to these Chinese nationals which have become shorter due to the standoff.

According to the report, due to buyer resistance in some parts of north India as well as in Maharashtra, Odisha and West Bengal, both the companies are cutting down on front-office roles for Chinese expats.

A few days ago, China had issued a travel advisory to its citizens living in or considering travelling to India.

Also, there have been talks of local reshuffling in the management at the district level to revive the brands image in the Indian market.

According to an ET source, this reshuffling would give the Indian executives some autonomy to increase sales, which used to be denied to them, previously. Oppo India spokesperson has declined to comment to specific questions on the matter claiming that 2017 has been a great year for Oppo India.

Meanwhile, Oppo and Vivo are also planning to open a cloud service location in India and are willing to comply with the Indian government rules. So much so that they have kept deals with app developers on hold to make their native apps. Fearing a

Fearing a cyber attack and data theft, the government had sent notices to 21 smartphone brands, which included Chinese ones as well. They are to reply to the notices by 28 August.