'Opera Touch' for iOS users is available for download from the App Store.

Global tech firm Opera Software on 1 October announced that its 'Opera Touch'  mobile browser launched in April on Android version — is now available for iPhone users in India as well. 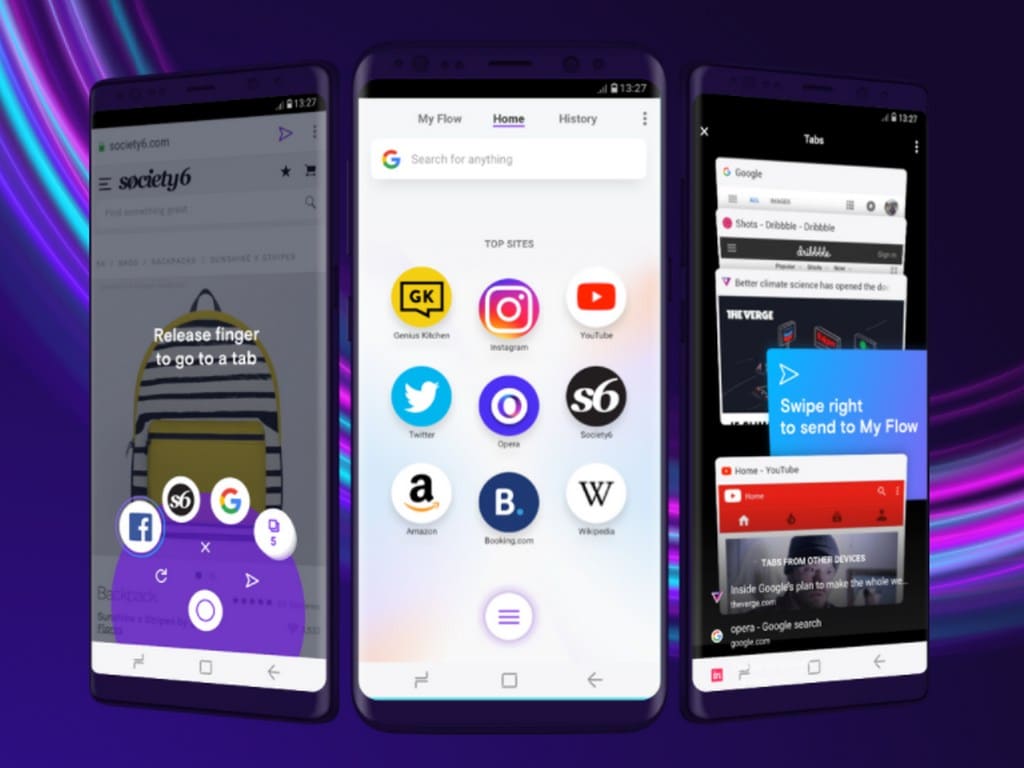 The company is giving an open challenge to the Safari browser which is the default browser on iOS. It says that with the new Opera Touch they are "challenging the status quo," The Opera Touch app doesn't offer anything different from its Android version. The browser directly starts in the search mode, the keyboard pops up and the address bar cursor is blinking.

The UI core elements are also said to be located at the bottom of the screen. There is also a "Fast Action Button" which is in the middle of the screen, which has the browser's key functions which include access to recently opened tabs and search.

Also, there is an addition of the company's Flow technology which lets users share content like links, images, videos or notes between their phones and desktop which can be natively shared using QR codes and barcodes. It is end-to-end encrypted and is said to work independently of operating systems and manufacturers. The app also is said to come with a built-in ad blocker and crypto jacking protection into Opera Touch.

The company has released Opera Touch just in time with Apple's new 'iPhone XS', 'XS Max' launch. It wants to "solve some of the current finger-gymnastics smartphone users struggle within their everyday lives." 'Opera Touch' for iOS users is available for download from the App Store.

With inputs from Indo-Asian News Service.