Using the Flow option, users will be able to share notes, photos and other files between their Opera mobile and desktop browsers.

Opera released new versions of its Android and desktop browsers on Wednesday. While the Opera for Android reached version number 60, Opera for desktop got its version 71. 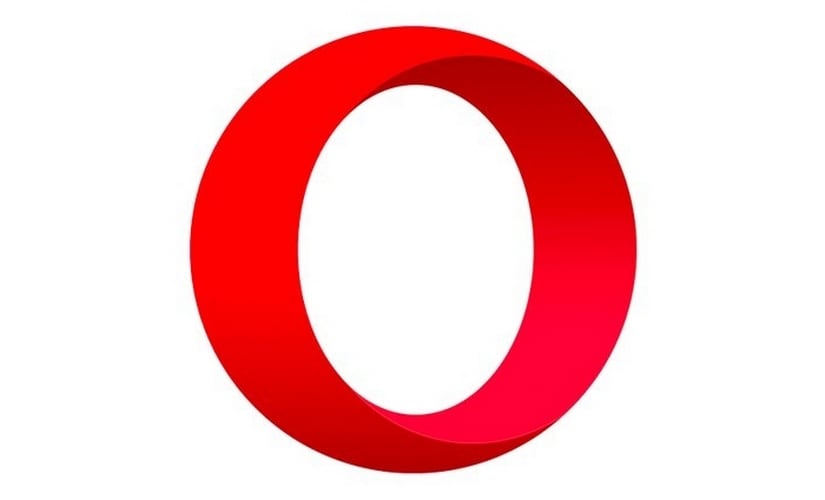 The Android Opera browser is also introducing a Flow feature and new Suggested Sites feature on the homepage.

As per the firm, users can employ the feature by typing in opera.com/connect on their computers or tablets and scanning the QR code displayed there using the QR code reader in Opera for Android. After this, the Sync feature will synchronize all passwords, bookmarks, speed dials, typed browsing history, among other things.

Stefan Stjernelund, product manager of Opera for Android, said, “In the newest versions of Opera, we are making [customers’] lives much simpler: all they need to do to connect their devices is scan a QR code displayed in their desktop browser with their phone”.

The Android Opera browser is also introducing a Flow feature and new Suggested Sites feature on the homepage. Using the Flow option, users will be able to share notes, photos and other files between their Opera mobile and desktop browsers. “Users can send items such as website links, text or images to Flow by highlighting them and selecting ‘Send to Flow’ from the context menu,” read the release. It will allow users to paste and download files of up to 10 MB size. The feature will wait for 48 hours before deleting the items.

On the other hand, Opera desktop browser version 71 comes with an Easy Files feature. This will come in handy while attaching files in the browser. Easy Files will present your most recently downloaded files in a visual form, thereby helping you to select the desired files quickly. So you would not have to remember the date of download or name of the folder.

Opera gets into the spirit of giving with version 11.6

Surf's up: The best browser apps for your Android device

WhatsApp on Web browser: Will it successfully challenge Hangouts, Skype and others?