The OnePlus Concept One uses electrochromic glass that enables the camera lenses to disappear.

OnePlus is preparing to announce its Concept One smartphone at CES 2020 next week. To feed the hype machine, it has unveiled a short teaser of the device to show off one of its highlights (or the only one?). The camera module apparently disappears behind the rear panel. 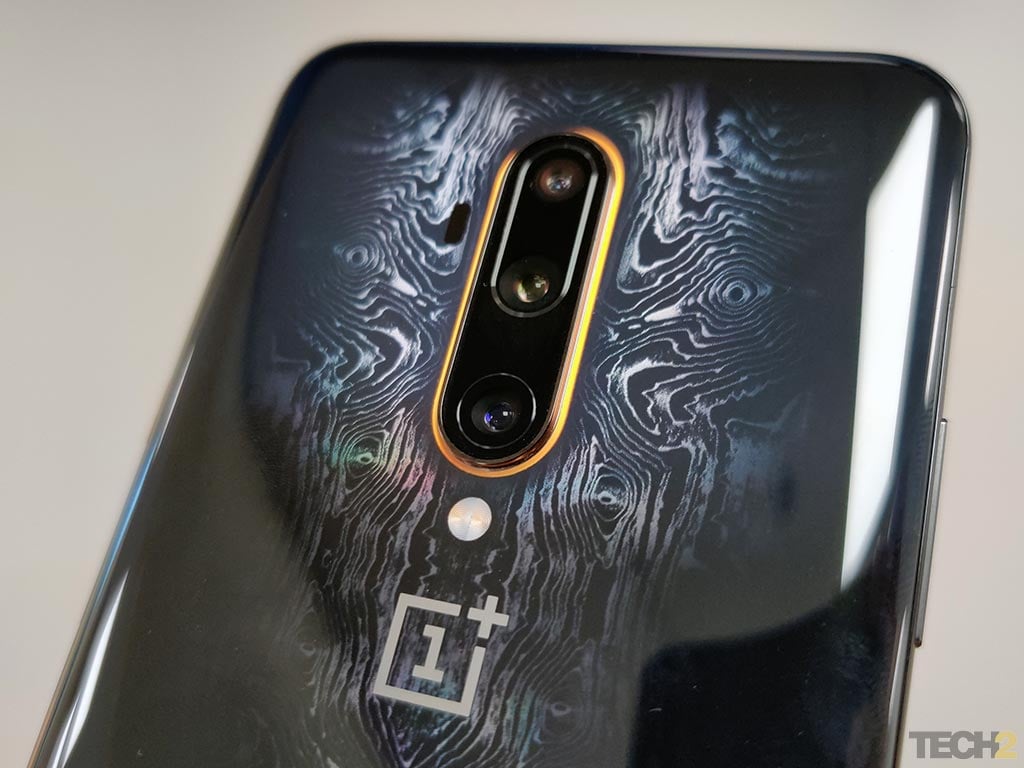 In a video posted on its official Twitter account, OnePlus is boasting an “invisible camera” and “colour-shifting glass technology” on the device. The teaser showed off the alert slider and a curved display, finally showing off the disappearing act of the rear camera module.

We’re bringing the #OnePlusConceptOne to #CES2020, but you don’t have to wait: you can get a sneak peek at it right here, along with its groundbreaking “invisible camera” and color-shifting glass technology. pic.twitter.com/elsV9DKctn

More details about the concept smartphone come from a report by Wired that got to look at an early version of the device. OnePlus is using something called an electrochromic glass that can switch between a tinted and opaque state. It can be switched between these two states with just an electric signal.

Wired’s report states that the Concept One is being developed in collaboration with McLaren. It’s incorporating the car manufacturer’s electrochromic technology that is used in its vehicle’s sunroofs. Additionally, the same technology is also seen on some high-end aircraft windows. The Chinese manufacturer is attempting to bring that into a smartphone.

The rest of the hardware and design is the same as the OnePlus 7T Pro McLaren Edition. It uses a 48 MP primary camera and a secondary 16 MP ultra-wide-angle camera. When the camera app is opened, the rear cameras appear and when closed, they disappear. For now, this seems more like a gimmick rather than having functional use but we’ll wait for its official reveal at CES on 7 January.