OnePlus ropes in Robert Downey Jr. for a brand campaign with the OnePlus 7 Pro

OnePlus has just revealed the roping in of Robert Downey Jr. for the company's latest marketing and brand campaign.

Calling this a 'long-term campaign', OnePlus is expected to soon out a full-fledged ad campaign with the hugely popular actor better known for playing Marvel's Iron Man. 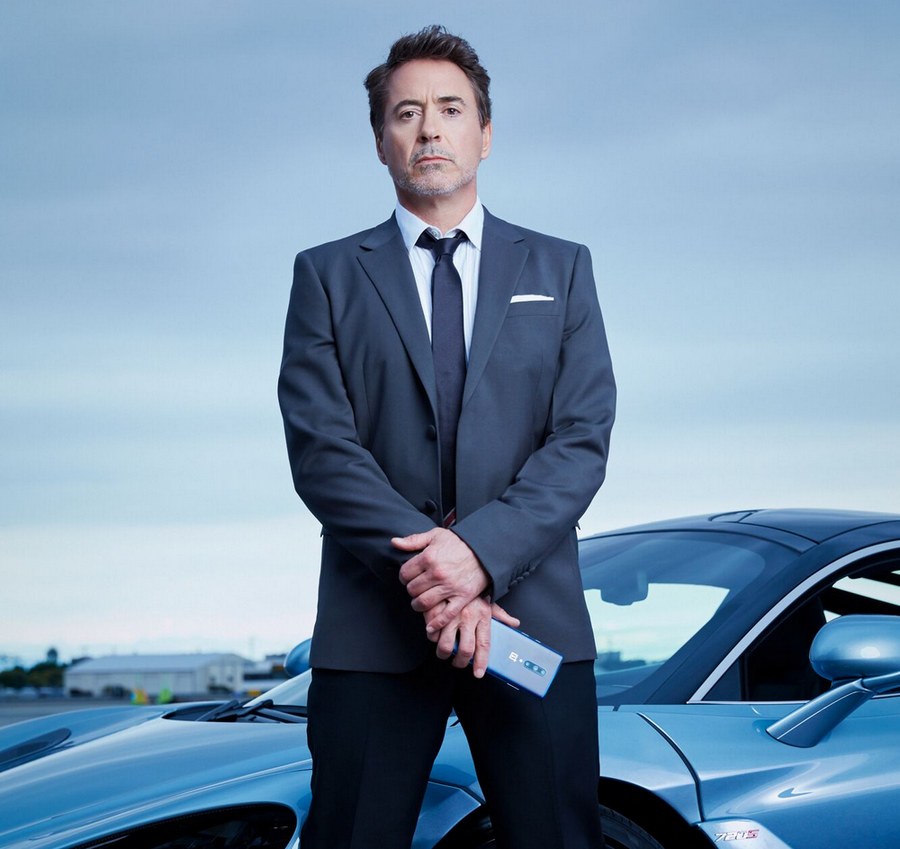 OnePlus in a statement noted that Robert Downey Jr. will be seen in a number of ads, across various platforms in India and China soon. Having roped in the likes of Amitabh Bachchan for similar marketing campaigns in the past, the company hopes for a similar impact this time around as well.

The first sale for the OnePlus 7 Pro meanwhile, is already underway today for Amazon Prime subscribers and will be available on open sale starting 12 pm tomorrow.

The OnePlus 7 Pro has a 6.64-inch with a QHD+ resolution with a 90 Hz refresh rate. OnePlus had announced that the upcoming OnePlus 7 Pro has been given an “A+ Top Tier Display Rating” from independent display research lab DisplayMate. The rating suggests the yet-to-be-released OnePlus 7 Pro has one of the best smartphone displays in the market. Inside, we have a Qualcomm Snapdragon 855 SoC with up to 12 GB of RAM and 256 GB of internal storage.