One of the new OxgenOS features is to add an FPS counter option to Game Space.

Back in September, OnePlus had invited feature ideas to be incorporated in OxygenOS from community members under the platform called IDEAS 2.0. Now, after surfing through over 7,000 such ideas, the company has announced the seven winning ideas that will be now adopted into features for their operating system. In a forum post, OnePlus thanked everyone for sending in their ideas and detailed what comes with the winning ideas. The smartphone giant has also mentioned the username of community members who had posted the ideas.

The first idea that was chosen is adding an FPS counter option to Game Space. Suitable for heavy gamers, if users get to see the frames per second of games while playing them, then it might help them judge the performance level of games. 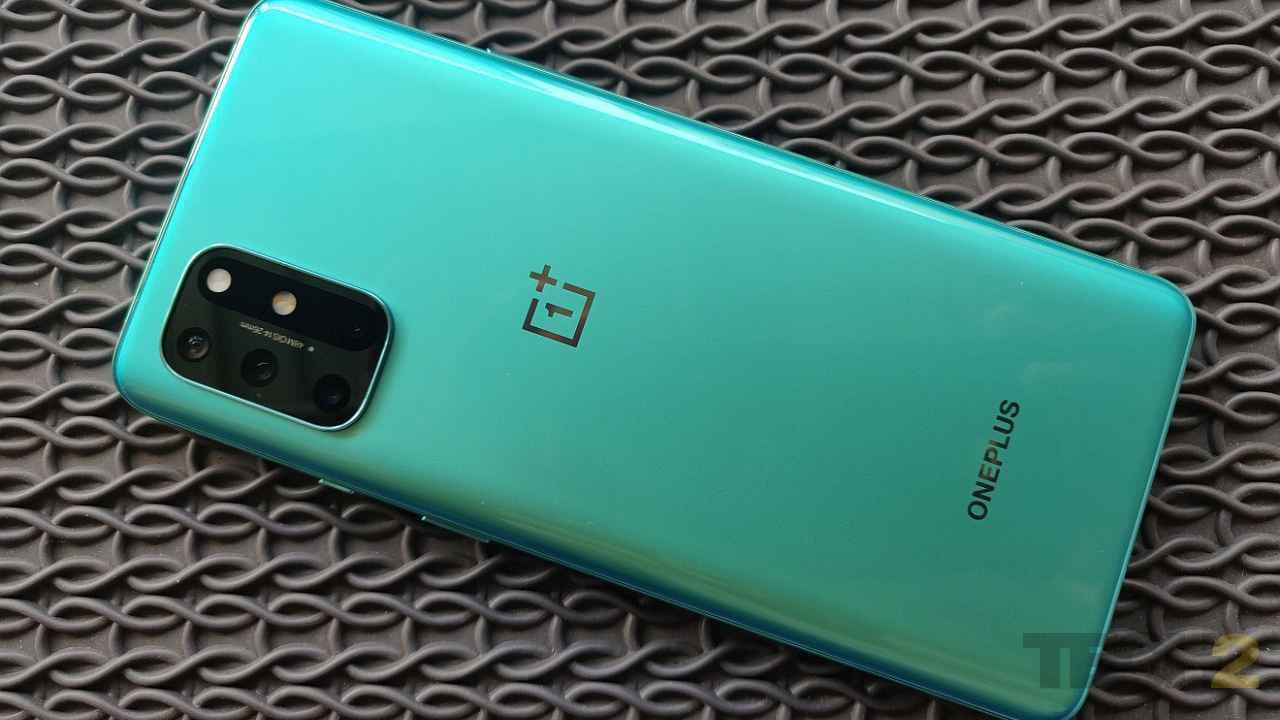 Separate volume for each app and allowing dual media playback is the second selected idea. Lock Screen customization where users will be able to customize their choice of clock design, weather prompt and shortcuts is another winning idea. One of the top-voted suggestions was about wireless file transfer from PC to OnePlus device and vice-versa. Making a seamless transfer of data from an OnePlus device to their laptop is surely going to save time and a lot of energy. The idea details that if the phone and laptop are connected to the same Wi-Fi network, then files should be able to be transferred without having to connect the products with USB cables.

Power Diet talk of an ultra power saver mode that has been seen before in Samsung, HTC and Huawei devices, as per Android Authority. Dark mode to be black instead of gray, or at least an option for both is the sixth idea that is soon going to make its way into OnePlus devices.

Lastly, a feature that allows partial screenshots of a certain screen. The member rightly wrote that this feature is “already available in Realme OS, when three fingers are placed for a short time it activates partial screenshot and swiping down the part we wanted to take screenshot, captures the screen”.