OnePlus One smartphone goes up in flames, company investigating the matter

This is one of three reported events of a OnePlus device exploding and should not be of any immediate concern.

UPDATE: OnePlus has responded to us saying, "We take such incidents seriously. Our team has already reached out to the user and is investigating this further."

A OnePlus smartphone user, using the first generation device by the company — OnePlus One — has recently complained about his smartphone catching fire in the middle of the night. The incident naturally prompted the user's concern over the build quality of OnePlus devices. Notably, though, the incident is an isolated one, and it will be unfair to see it as an issue with all OnePlus smartphones. 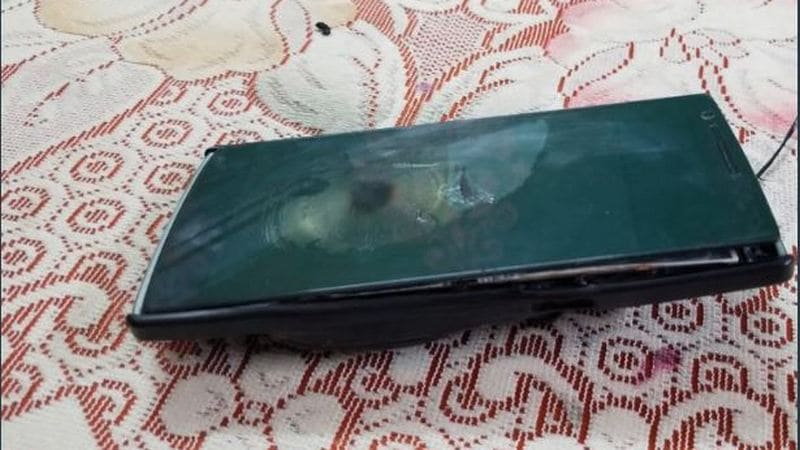 This incident was shared by Twitter user Chaiti Narula, where she shared that Rahul Himalian, who was the owner of the phone, was woken up in the night by "suffocating and nauseating" fumes at around 3:15 am. The OnePlus One happened to be in switched off mode and was also unplugged, as per him. Upon noticing the fumes coming out of the device Rahul said he doused the flames with water and thereby, in his opinion,  preventing it from exploding.

Someone I know just got saved from fatality. @OnePlus_IN @oneplus how do you explain your phone exploding out of the blue???! Kids use your phone as it’s attractively priced. Where is the responsibility to fix this? pic.twitter.com/CRgmF6RTBB

This is one of three reported events of a OnePlus device exploding and should not be of any immediate concerns to users of other OnePlus devices. It certainly does not seem like the Galaxy Note 7 debacle which saw nearly 35 devices exploding globally, prompting a massive recall of the devices by the company. There have also been separate incidents of iPhones exploding in flames on several occasions as well.

Rahul has demanded OnePlus and Amazon redress the grievances caused by this exploding phone.