OnePlus 6 was the best-selling model in premium segment followed by S9 Plus and OnePlus 5T.

That OnePlus has become a globally renowned brand in the flagship smartphone category is now a well-established fact. The company's philosophy of offering the best specs at affordable price points has carved out a special place in the smartphone segment making the Chinese smartphone maker go toe-to-toe with behemoths such as Apple and Samsung. Now a Counterpoint Research report has all but cemented OnePlus as the king of flagship phones above Rs 30,000 in India. 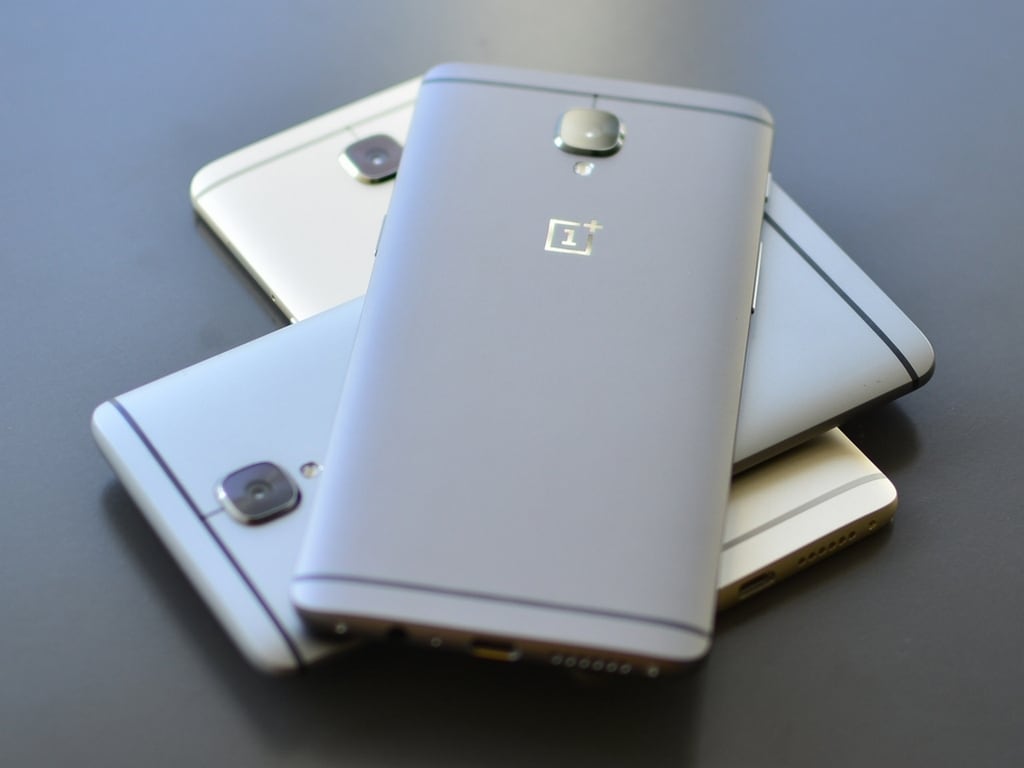 As per the report, in Q2 2018 OnePlus has held 40 percent share of the premium smartphone segment in India. Samsung came in second with 34 percent while Apple is on third with 14 percent. This is also incidentally Apple's lowest premium market share ever. OnePlus, on the other hand, grew by a mind-boggling 446 percent in the premium category from last year. This information is more impressive when you realize OnePlus has been in the Indian markets for less than 4 years.

OnePlus 6 sales captured 30 percent of the premium flagship sales in India while the OnePlus 5T had a 10 percent share. A very effective social media campaign and a massive fan base of the OnePlus community have been key in such a massive success for the OnePlus 6, according to Counterpoint. OnePlus vs Apple vs Samsung. Counterpoint

Samsung, OnePlus, and Apple contributed to 88 percent of the premium flagship segment in Q2 as compared to 95 percent in Q1. The fall could be attributed to the launch of flagship grade smartphones from Huawei, LG and Honor such as the P20 Pro, V30 Plus and the X21 UD. The recently announced Oppo Find X and Vivo NEX could feature in next quarterly report.

Counterpoint summarised its report in these points