Since the phone will not have a headphone jack, it can squeeze a bigger battery pack in the device.

OnePlus co-founder Carl Pei confirmed in an interview that the new OnePlus smartphone, most likely the OnePlus 6T, will not come with a headphone jack. Toeing on the lines of iPhone and Pixel, it is expected that OnePlus 6T will not sport a 3.5mm jack.

"When we started OnePlus, we set out to make the best possible smartphone, but making a great phone doesn't mean putting every component available into the device," Pei said in an interview to the TechRadar. As per a survey conducted by OnePlus, around 59 percent of the OnePlus users do not already own wireless headphones. 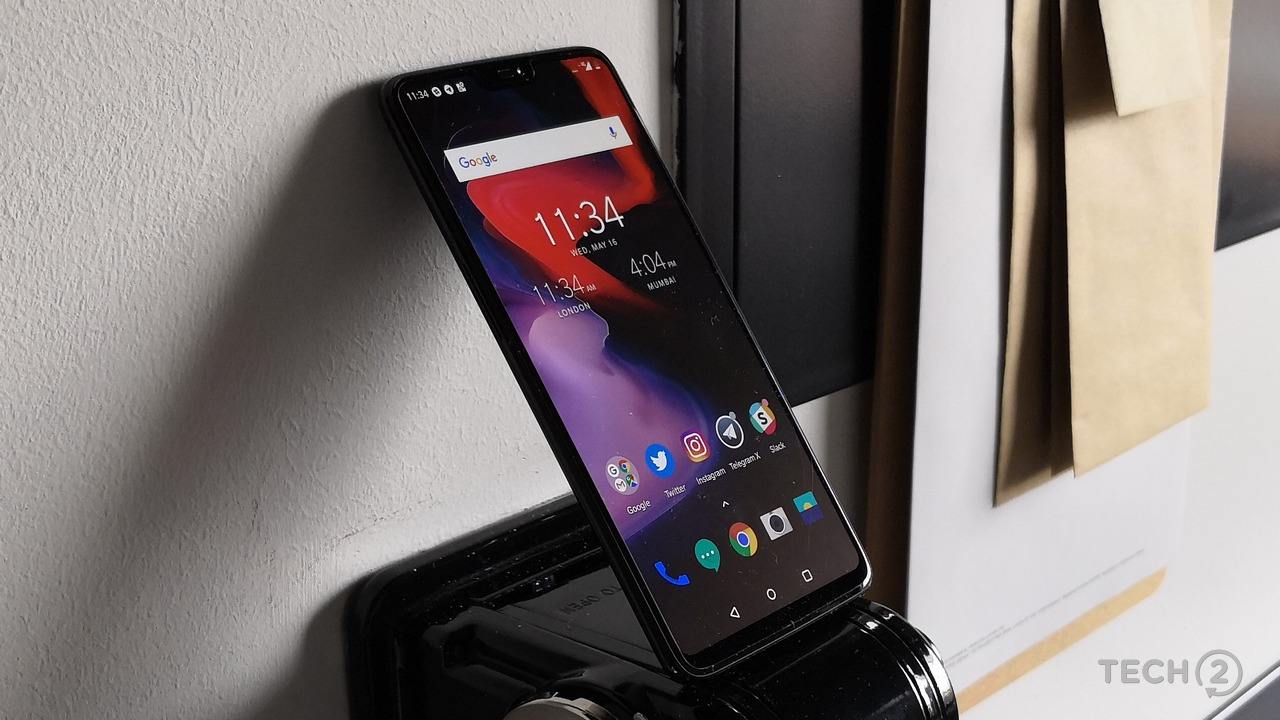 There was a time when adding the audio jack was a promotional tool for OnePlus 3 in 2017, since it was rumoured that the iPhone 7 will not include the headphone jack and eventually, it did not have one. But now the story seems to be different. Pei says that OnePlus has data to ensure that they are making an informed decision to remove the audio jack.

He also confirmed that the upcoming device will come with an improved battery life. According to Pei, since the phone does not include the headphone jack, it will leave space to squeeze a bigger battery pack in the device.

The box of the OnePlus 6T will include a dongle so as to assist the transition to a phone that does not include a headphone jack.

Moreover, along with the OnePlus 6T, it may be bringing a new version of the Bullet V2 earphones as well. It is a wired USB Type-C headphone. It will include a metal design and an aramid design which is supposed to make the device durable and resistant to stretching.

OnePlus 6T to ship with Android Pie 9.0 out of the box, confirms CEO Pete Lau

OnePlus 6T to launch in New York today: Where and how to watch the event live