OnePlus is expected to announce its partnership with Hasselblad for the upcoming OnePlus 9 series.

OnePlus CEO Pete Lau has confirmed that the company will make an announcement on 8 March. The CEO's tweet read, "Something new is on the horizon". The teaser includes a famous image of the earth from the Apollo 8 mission which was shot by a Hasselblad camera. It is expected that the company will announce its partnership with the Swedish brand Hasselblad for its upcoming OnePlus 9 series. As per a report by 91 Mobiles, tipster Ishan Agrawal suggested that the OnePlus 9 series will include OnePlus 9, OnePlus 9 Pro and OnePlus 9R. 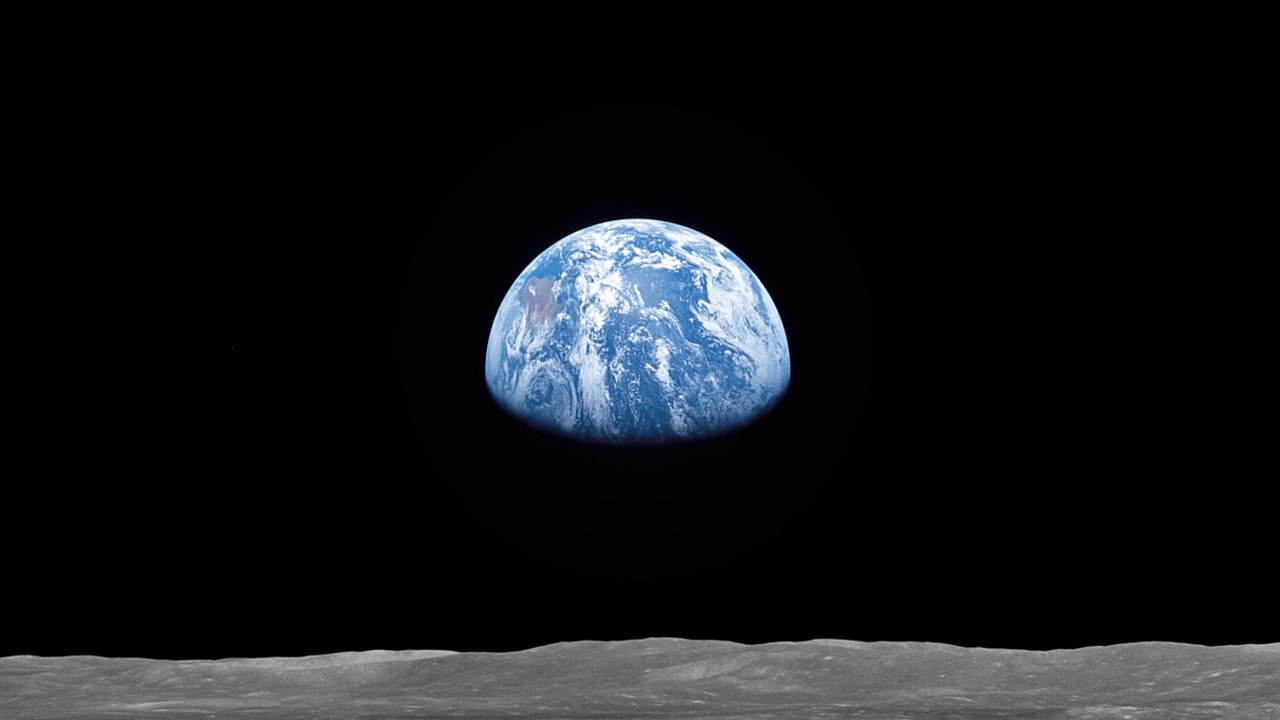 As per an earlier report, OnePlus 9 Pro may come with a 48 MP quad rear camera system, 6.7-inch 120 Hz AMOLED display, a Qualcomm Snapdragon 888 processor, with 8 GB RAM and 128 GB storage. The device will reportedly not support storage expansion. Further, the report suggests that the OnePlus 9 Pro will come with Android 11 out-of-the-box. OnePlus 9 is expected to come with a 120 Hz refresh rate display and support for 65 W fast charging.

Going back to the 91 Mobiles report, OnePlus 9R might come with a 6.5-inch FHD+ display. It is expected to a 90 Hz refresh rate display. The smartphone might be powered by Snapdragon 690 chipset and offer 8 GB RAM and 128 GB of internal storage.

In the camera department, OnePlus 9R is likely to feature a 64 MP primary sensor. It might come equipped with a 5,000 mAh battery that supports 30 W fast charging.