OnePlus 8T Concept phone will let users interact with the device with hand gestures: All you need to know

Earlier this year, OnePlus had announced its first concept smartphone called OnePlus One Concept, featuring invisible rear cameras. Building on the same technology over the OnePlus 8T (Review), OnePlus has announced the OnePlus 8T Concept. In this new concept smartphone, the company has focused more on the design elements of the handset. According to OnePlus, the design inspiration of this phone is taken from "the multi-hued flowing water in the hot springs of Pamukkale, Turkey". 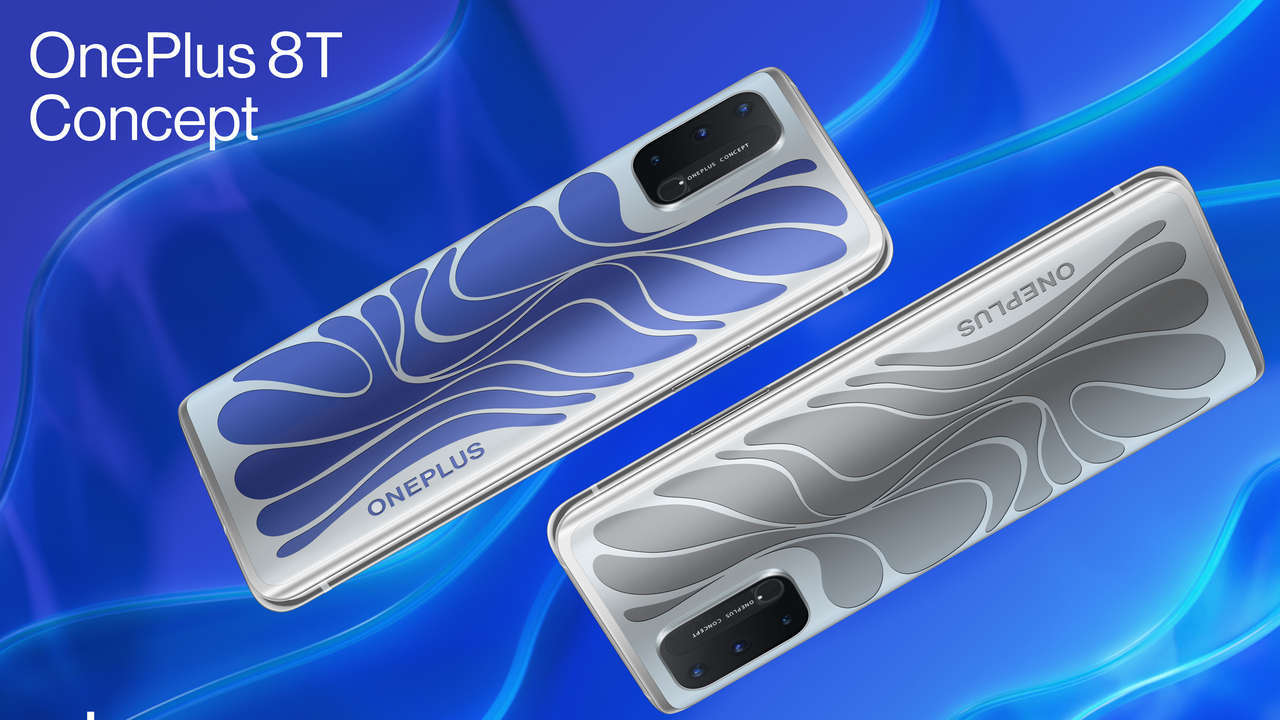 However, the highlight of the OnePlus 8T Concept for us is its "Electronic Color, Material and Finish (ECMF)" technology that allows users to interact with the device by simple hand gestures. With gestures, the colour of the handset also changes from dark blue to a light silver.

OnePlus says that mmWave also plays its part here. "The working principle behind this technology, borrowed from 5G, is that the mmWave radar module transmits and receives electromagnetic waves. When receiving electromagnetic waves, the digital signal processing (DSP) and CPU perform signal and information processing, allowing the device to perceive, image, locate, and track objects.

OnePlus also announced that it will also come with "Touchless notifications" where ECMF will "flash" colours for incoming call and users can simply accept or reject the call with a gesture. It will also come with a "breathing monitor". As per OnePlus mmWave can register user's breathing and can process this data so that ECMF can flash different colours accordingly to be in sync with the user.