Previously, OnePlus held the AMAs on its Reddit channel and this is the first time when they switched to their in-house Forum to the AMA.

OnePlus held an AMA (ask me anything) on its OnePlus Forums to interact with its users and answer their questions. 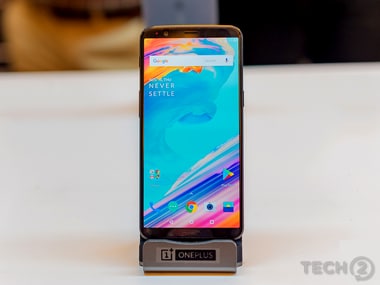 This is a regular practice for the company where it holds regular ‘Ask Me Anything’ to keep the dialogue open and transparent. Previously, the company held an AMA on its Reddit channel and this is the first time when they switched to their in-house forum for the AMA.

Carl Pei responded to a question about how the company devises to price a device. He stated that OnePlus first builds the device that it deems is perfect. Once the device is built, the company looks at the costs that are associated with the device and accordingly set up a ‘fair price’. He goes on to clarify that since OnePlus sells its smartphones directly, the company saves on channel costs. This allows OnePlus to reinvest the saved capital in a better product and setting up ‘fairer prices’.

OnePlus 5T product manager Louis S stated that the older devices will have no additional benefit from Face Unlock as the fingerprint sensor is located on the front of the device unlike in the OnePlus 5T. 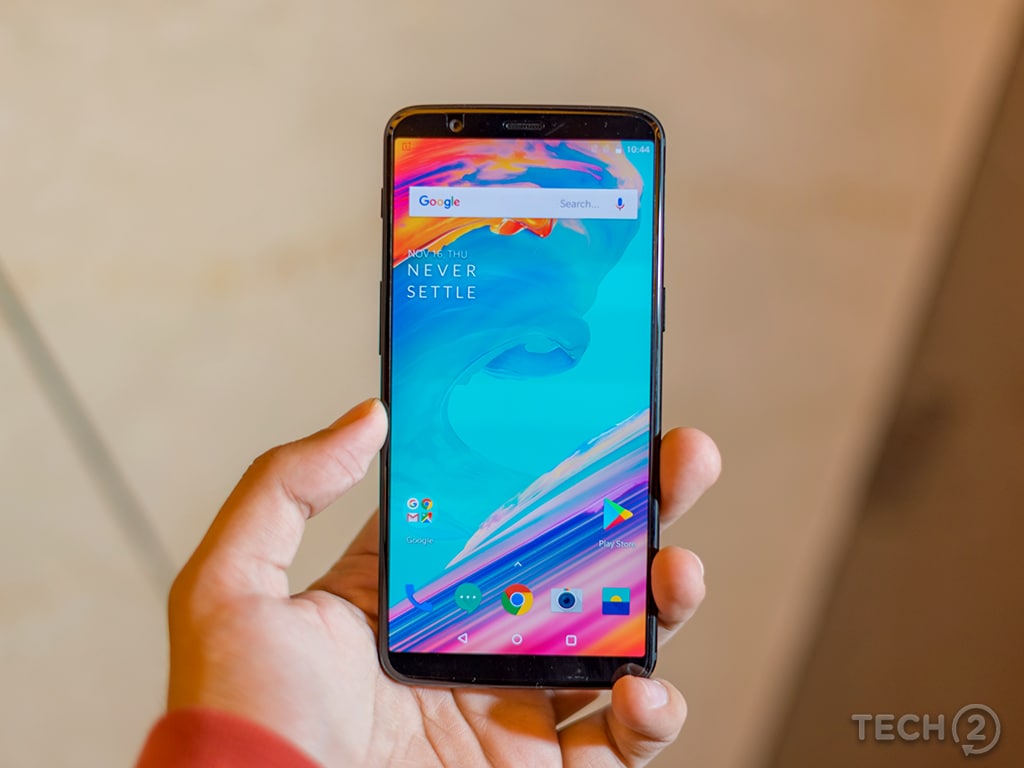 The company pointed out that it has calibrated the Face Unlock feature to its front-facing camera making it much faster, accurate and reliable than Trusted face feature in Android.

The T versions of OnePlus devices

The company is still not sure about a T version next year as it is still deciding if there are enough upgrades available next year that can justify the presence of a T variant. This is most likely to indicate that the company does not make a T version of the device just for the sake of it.

The company clarified that the software update cycle of the OnePlus 5 and 5T will be similar to the one in OnePlus 3 and 3T. This means that both the devices will get software updates at the same time as most of the hardware and base of both the devices is similar. OnePlus 5 and 5T don’t have unified device development at the time of writing, but the company plans to sync the builds eventually as it did with the 3 and 3T.

Adam Krisko, the beta program project manager and developer relations stated that OnePlus will not support Project Treble in the OnePlus 3, 3T, 5 and 5T. In addition to the lack of support, the company has no plans to bring the support to their device. This essentially means that OnePlus is likely to be slow in rolling out updates without leveraging the modular system that Project Treble brings to Android for faster updates. The interesting thing to note here is that despite the lack of support for this project, the company has done an impressive job when it comes to rolling out latest updates for its devices.

For the uninitiated Project Treble is the latest effort by Google to ensure that smartphone manufacturers can roll out updates without reworking on the vendor specific, device-specific low-level software. This separates the vendor implementations from the Android OS framework making the process of designing the framework based on latest Android version 'easier, faster, and less costly for manufacturers'. Google launched Project Treble alongside the announcement for Android Oreo 8.0. 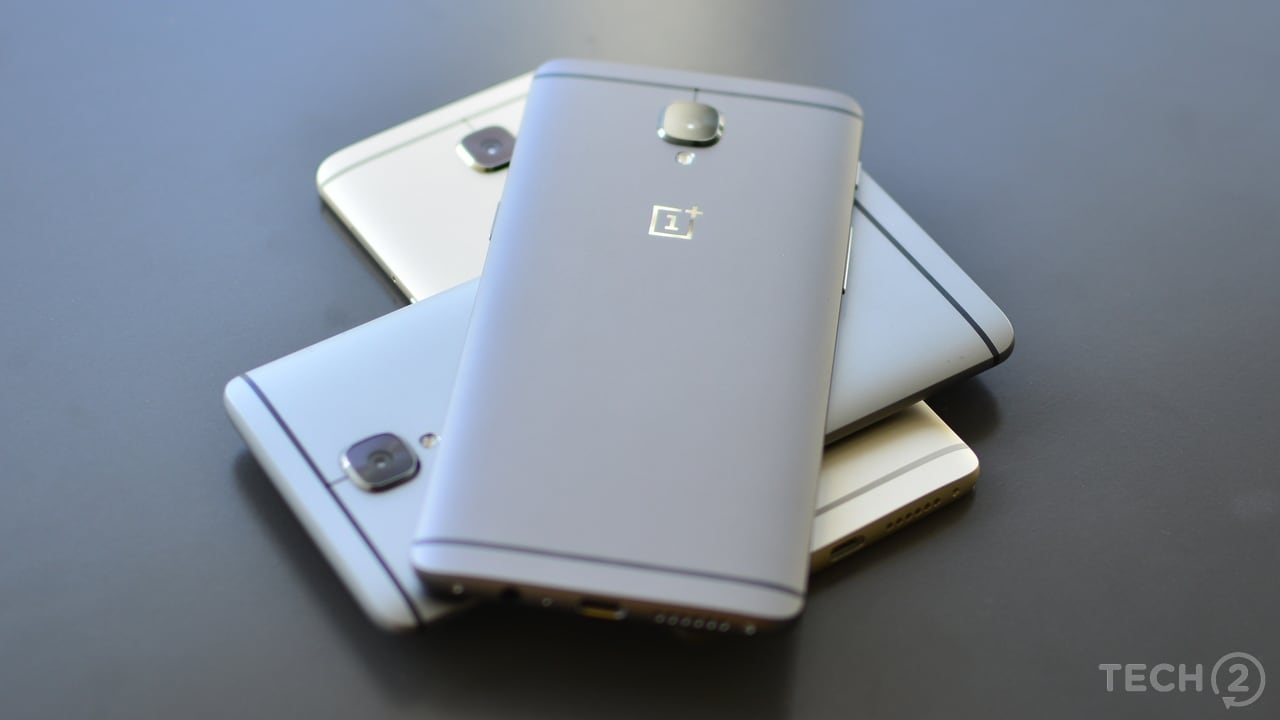 Android Oreo 8.1 update and end of Open Beta program for OnePlus 3, and 3T

The company added that it plans to roll out Android Oreo 8.1 update to OnePlus 3 and 3T but at a later date. Adam went on to clarify that the company will end the Open Beta program when the company feels that there are no more updates that are relevant to their devices.

OnePlus made it clear that it has no plans to release the camera blobs for OnePlus devices as the software related to the camera is proprietary and the company does not have the authorisation to distribute the blobs to anyone. Camera blobs are binary blobs related to the optimisations done in the camera software. Blobs refer to a closed-source software are used as 'kernel modules' that can be loaded in the kernel of an open-source OS like Android.

The company stated that is has its own version Energy Awareness Scheduling (EAS) that has been optimised for OnePlus devices. It has teamed up with Qualcomm to develop its custom EAS offering.

According to ARM, EAS is an enhancement to the existing Linux power management. As part of the enhancement, EAS unifies the power control of CPU under the Linux kernel. It makes the Linux kernel scheduler aware of the performance and power capabilities of the CPUs in the system to optimise the consumption of energy.

Carl Pei responded to a request for 2K screen in the upcoming OnePlus device by stating that the company does not approach building a device with a ‘checklist’. Instead, the company focuses on integrating the hardware better to improve the experience of using the device. He stated that if users interested in technology can’t distinguish between a 1080p display and a 2K display then it is unlikely that regular users would be able to tell the display apart.

The company stated that it is aiming at improving the sales in current market before entering any new market like South America. 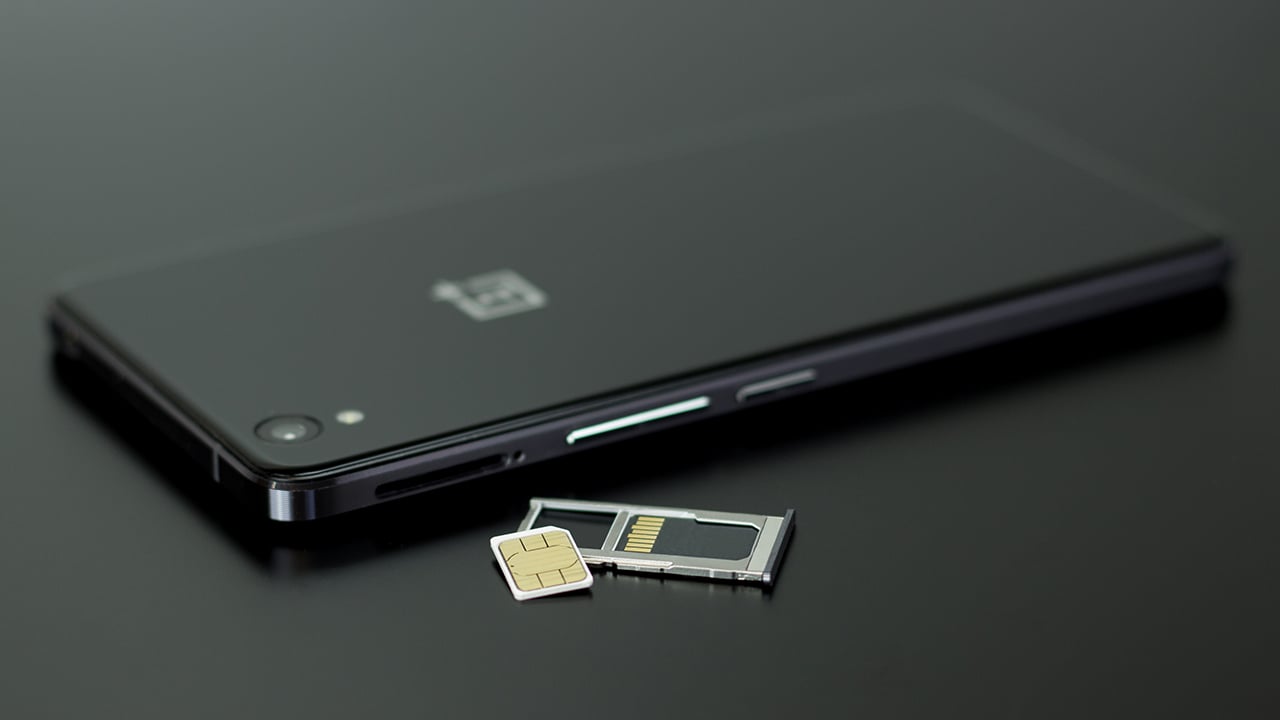 On being asked about implementing dual speakers, the company clarified that it will wait for the dual speaker setup to offer enough user value.

The company stated that it may release a mid-range device when it is one of the global leaders in the flagship segment. Pei made it clear that focus is key for the company, which may indicate that the company is focusing on flagship devices in the near future.

Pei stated that OnePlus does offer trade-in offers but they don’t offer terms that are good for customers. He stated that users are better off selling their phone themselves as it will get them better value than what OnePlus’s current trade-in partners offer. The company is trying to find trade-in partners that offer better value to its customers. The company will update its trade-in options for the OnePlus 5 in coming days offering users with the option to buy a 5T and return their 5.

The company is currently developing OnePlus Switch, a cross-platform app for both Android and iOS, which will make it easier for interested smartphone users to switch to OnePlus devices without any hassle. The company pointed out that it will be backwards compatible up to OnePlus 2 and it will announce the launch as soon as the app and service are ready. Lack of OIS in the camera

OnePlus has not added OIS in its camera because that could increase the size of the device, negatively impacting the design and appearance of the device.

Waterproofing in OnePlus 5 and 5T

The 5 and 5T can survive day-to-day spills and splashes but they can’t survive more intense activities like swimming or a shower with the smartphones.

Always on Display on OnePlus devices

The company is currently investigating the Always on Display and it has not decided if it will implement it or not.

The company clarified that 64 GB and 128 GB internal storage along with a device that supports cloud services is enough for ‘the vast majority of our users’.