OnePlus 9 Pro is expected to come with a curved 1440 pixel resolution with a 120Hz display.

The unannounced OnePlus 9 Pro leaked images suggest that the flagship could come with a Hasselblad-branded camera array. The images have been shared by a YouTuber Dave Lee, which shows the OnePlus 9 Pro with a quad rear camera setup with Hasselblad branding. Unlike Leica or ZEISS that usually enter into smartphone camera partnerships, Hasselblad is a Swedish manufacturer of medium format cameras and photography equipment. The images tipped show four cameras, which include a wide-angle lens, an ultra-wide-angle camera, and telephoto lenses. The telephoto lens appears to offer up to 3.3x optical zoom. 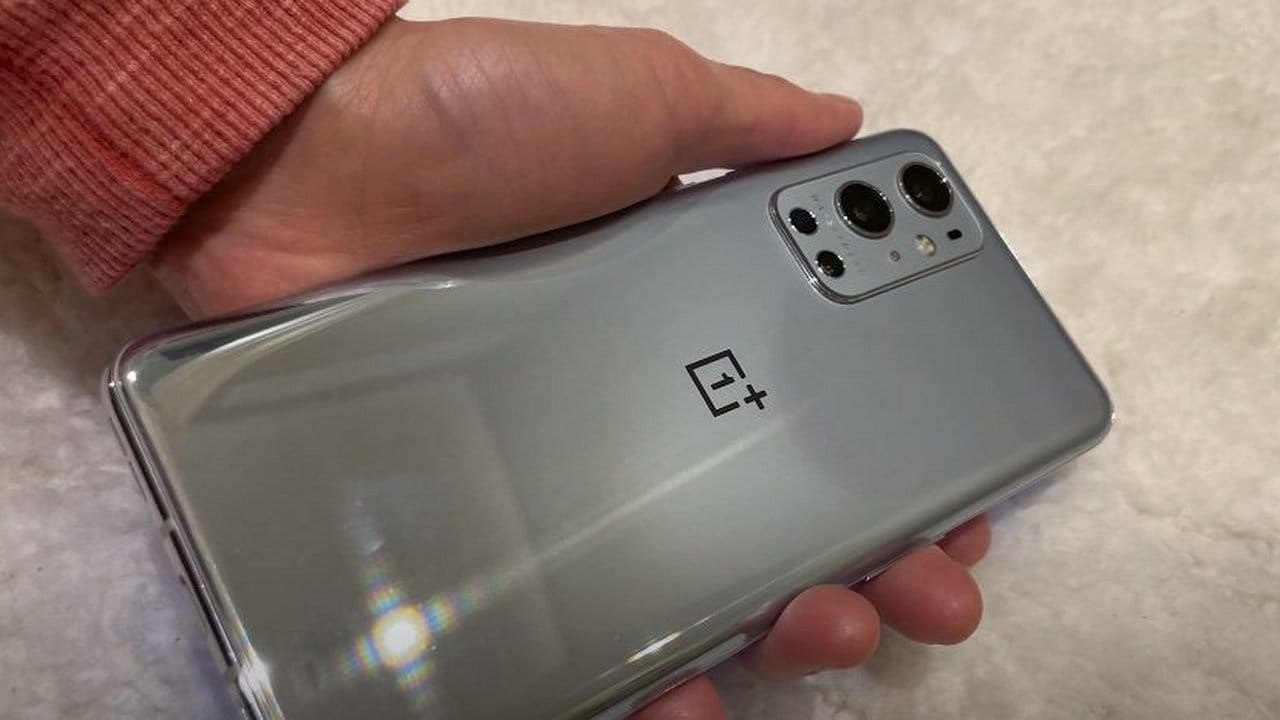 Other than the camera, the rectangular module also houses laser autofocus and a flash. The video by Dave Lee mentions that the phone could come with a built-in tilt-shift photography mode as well.

Other images of the phone show a curved display with a glossy finish along with a power button and volume rockers placed on the side.

Beyond the camera and design, the phone is said to come with a curved 1440 pixel resolution with a 120Hz display. The OnePlus shown by Dave Lee appears to have an unusual 11 GB of RAM with 256 GB internal storage, unlike the 12 GB or 8 GB of RAM that is generally seen in smartphones. A separate report, suggests that the handset will be able to fast-charge at 45 W wirelessly, which is an upgrade from the existing OnePlus 8 Pro’s 30 W wireless fast-charging speed.

The device shown could be one of the two or three phones, which would be launched next month. Other than the OnePlus 9 Pro, there could be an OnePlus 9 as well as a more affordable OnePlus 9 Lite that the company would launch.