The update brings optimised call stability as well as improved system power consumption performance to reduce heating of the device.

OnePlus 8T has started receiving its OxygenOS 11.0.4.5 update in India. According to a post in the OnePlus Community Forum, the company has started pushing the incremental rollout of the new OxygenOS hot-fix update for the OnePlus 8T in India. The update for Europe and North America will follow soon. As per the changelog, the 11.0.4.5.KB05DA update in India will incorporate optimised call stability as well as improved system power consumption performance to reduce heating of the device.

The update will also include improved mis-touch prevention to offer better gaming experience and optimised fluidity with some mainstream games to reduce lagging risks. 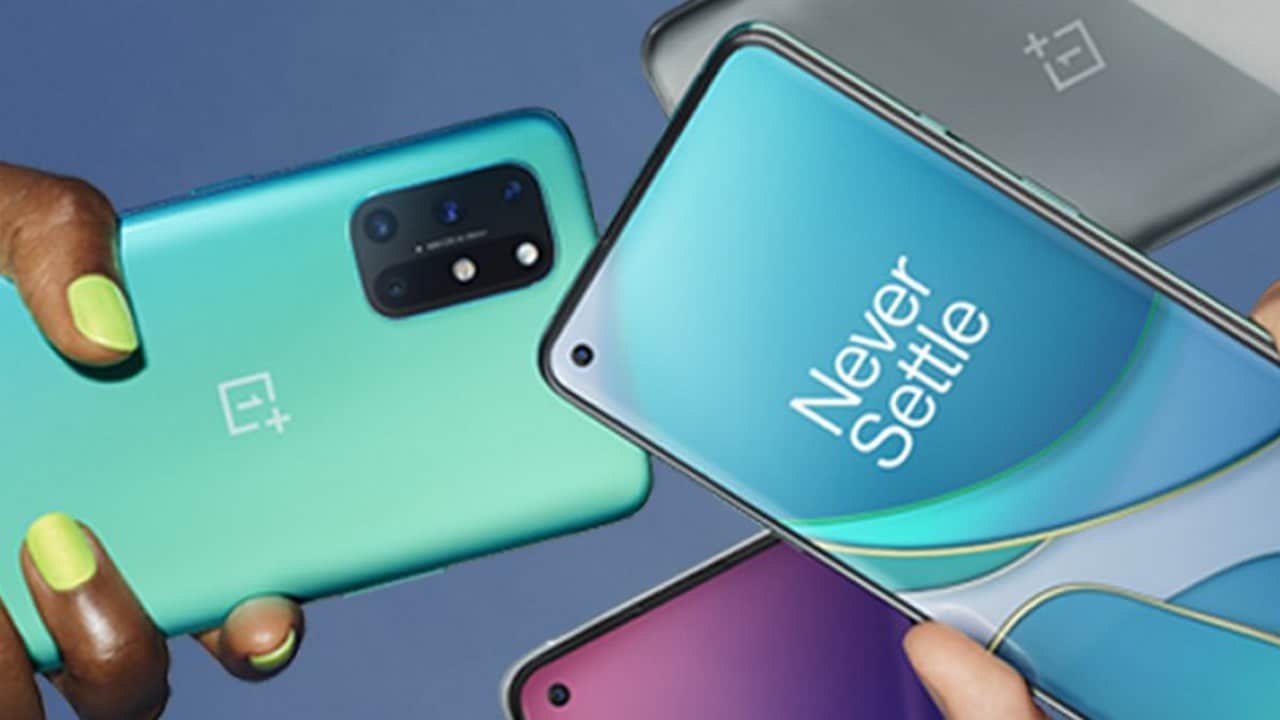 The 11.0.4.5.KB05DA update has also brought a few changes for the camera as well. It has optimised the imaging effect to bring to users better shooting experience as well as improved camera stability.

When it comes to network, the update has optimised the mobile network connection to improve the network intensity with signal and fixed the small probability issue with network interruption while playing games.