New renders of the OnePlus 8 Lite showcased a hole-punch display and rectangular camera module on the rear.

OnePlus is expected to soon start promoting the next-generation of its smartphones, the 8 series. Joining the many rumours and leaks about the upcoming line-up, new renders have reportedly appeared of the OnePlus 8 Lite. 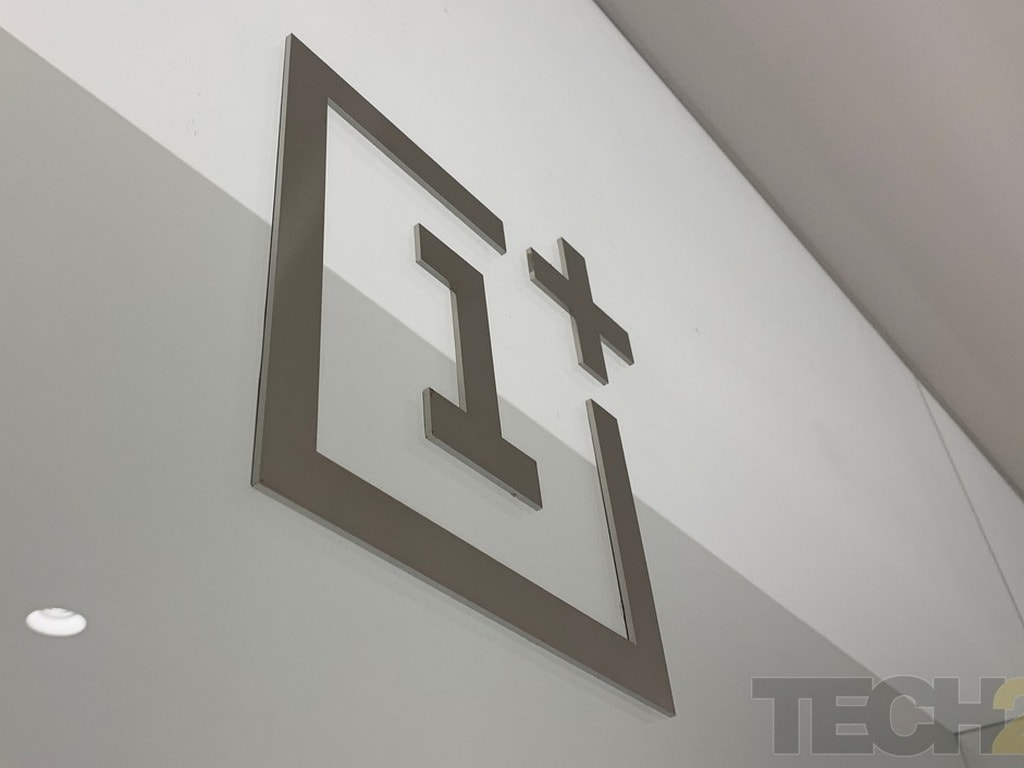 While the 8 Pro model had its renders leaked out already, it’s being reported that OnePlus could be working on a mid-range smartphone in the series. Renders of the OnePlus 8 Lite have appeared on 91mobiles in collaboration with popular Twitter tipster @OnLeaks. The renders show that the 8 Lite could have a hole-punch cutout on a flat display.

On the rear, there’s a huge rectangular camera module sporting dual cameras with some sensors. From the renders, an LED flash and ToF (Time of Flight) sensor are visible. Its design is similar to the Samsung Galaxy A91 and the leaked renders of the Galaxy S11 and Note 10 Lite. The back panel will supposedly have curved glass in a blue gradient finish. 91mobiles reports that the display could between 6.4 inches to 6.5 inches tall with the front camera placed at the centre on top. It isn’t clear whether the Lite version will sport the 90 Hz display but considering how other phones have brought it down to cheaper devices, we are hoping it does.