OnePlus had announced the OnePlus 7T Pro McLaren Edition at its launch event in London on 10 October. Now the device is about to make its way to the Indian markets and it will go on sale on Amazon for Rs 59,000. The sale for the phone is going to start on 25 October ie today and it is a  '7T minute' sale which is quite likely a pun for a 70-minute sale. 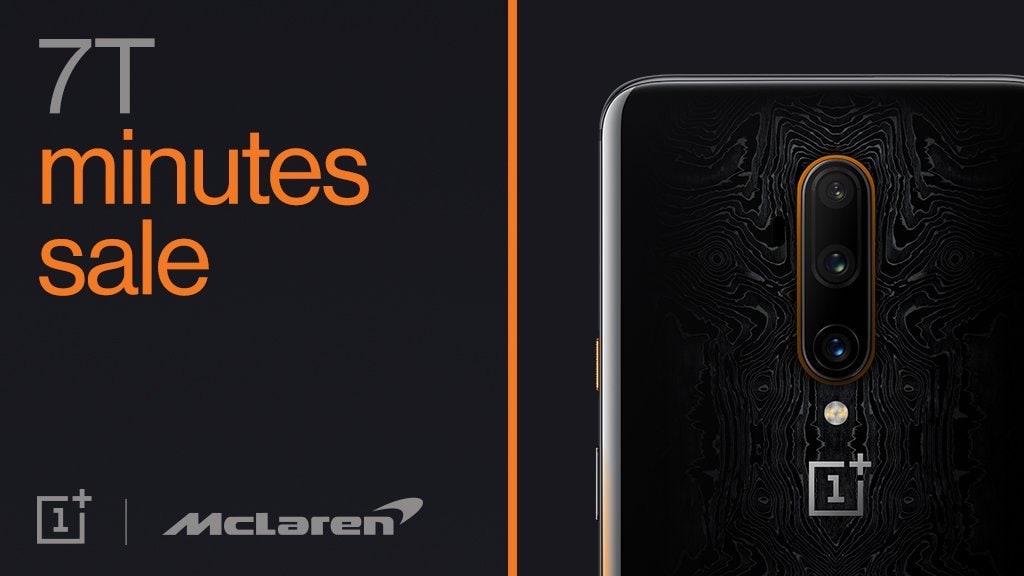 Almost all the specifications are the same on the McLaren Edition except 12 GB of RAM. In terms of design, it is quite unique with a papaya orange finish and some software theming to reflect the McLaren design. There’s also a special case made of a material called Alcantara that McLaren uses on its dashboard.