OnePlus 7 Pro gets OxygenOS 9.5.8 update with May security patch and more

OxygenOS 9.5.8 update for the OnePlus 7 Pro is currently rolling out incrementally to all users.

OnePlus 7 Pro (Review) has been getting frequent software updates since it was launched and they were mostly for improving and fixing some of the camera problems that were initially discovered on the phone. Now we have yet another update for the device which has a few camera tweaks and UI optimisations. 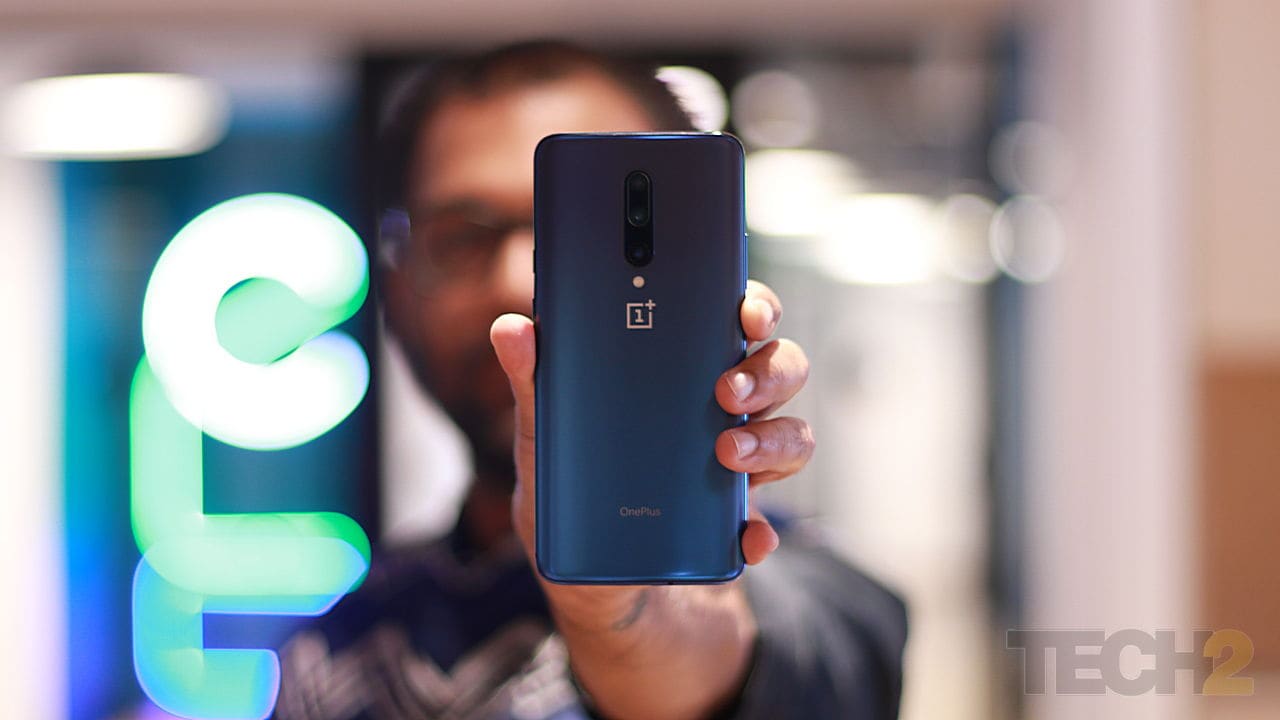 The OxygenOS 9.5.8 update for the OnePlus 7 Pro is a 114 MB file which is currently rolling out incrementally to all users. Here is the complete changelog of the update.

As usual, these updates will be available to different regions at different times. Amongst the major things in the update, the compatibility with third-party type-C earphones is certainly a major one. Apart from that the system also gets the Android security patch for May.

OnePlus is working on a camera fix for improving HDR, Nightscape on OnePlus 7 Pro

Android 10 open beta now rolling out for OnePlus 7, OnePlus 7 Pro: How to download