OnePlus 6T vs OnePlus 6 vs LG G7: What’s the best budget flagship for you?

Each phone has its advantages, but what I can say for sure is that the OnePlus 6T is not an upgrade.

The OnePlus 6T made its global debut with much pomp and show at Pier 36 in New York City. The 6T is the successor to the stellar OnePlus 6, and it’s quite a head-scratching successor at that. Unlike the OnePlus 5, the OnePlus 6 was already great and didn’t need an update just 4 months down the line. If anything, the OnePlus 6 was by far the best phone that OnePlus had ever launched.

As a follow-up to the 6, the 6T has little to offer. There’s a smaller notch and a slower, less reliable fingerprint reader. It’s also expected to be more expensive than the 6, going by the just announced global pricing set at $549 (approximately Rs 40,290). 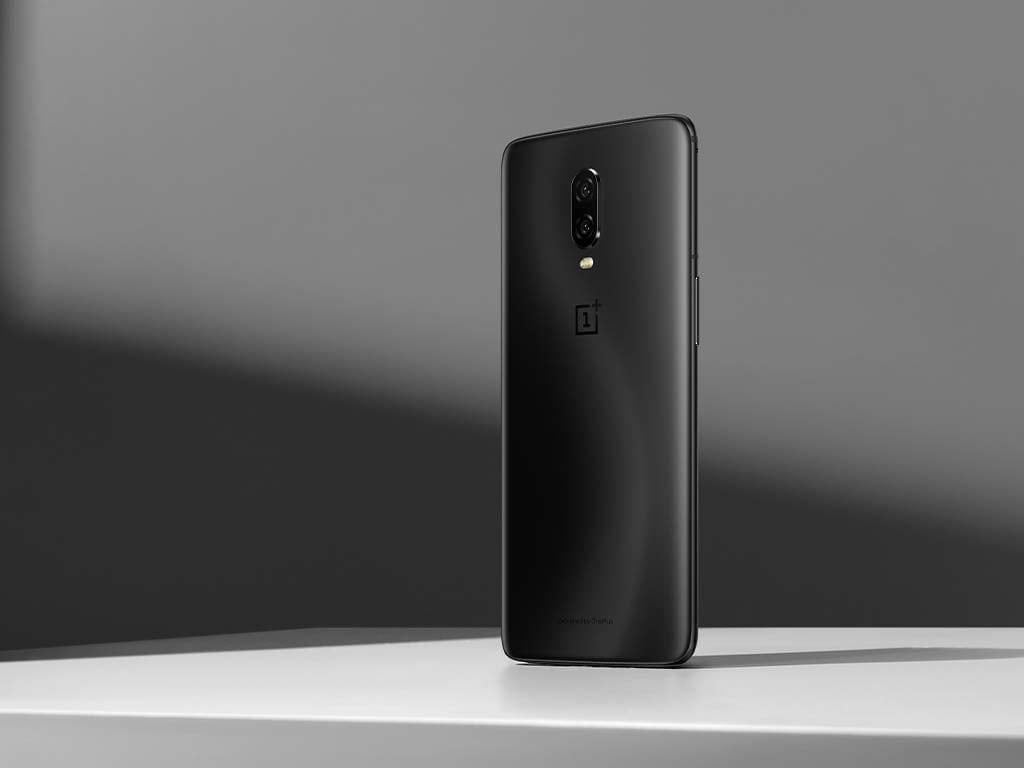 The OnePlus 6T features a smaller notch and an in-display fingerprint scanner.

In this mix, you also have the LG G7 ThinQ, which offers the same internals, a great display, a stunning audio setup and the unusual option of an ultra-wide-angle rear camera. Unlike either OnePlus device, it also offers microSD expansion, IP68 water resistance and it’s milspec drop-tested, making it more rugged. Its display glass is also of a better quality.

Here’s how the phones compare:

Both OnePlus units offer more RAM and storage than the LG G7. The G7 does try to make up for that by offering expandable storage, but that's an additional expense and certainly not as fast as internal storage.

That aside, the RAM and hardware specs on all phones are powerful enough to handle any load in the Android world. Used side-by-side, you won't be able to tell the experience apart.

When it comes to stills photography, the OnePlus 6 and 6T have an edge over LG. The tele lens offers better portraits and while the LG's ultra-wide-angle certainly captures more data, a panoramic shot will make do in most situations. In terms of image quality, the OnePlus 6 and 6T again have a slight edge over the LG, offering better contrast and superior sharpness.

It's only in the video department that the LG G7 takes the lead. Its offering of stereo audio recording and manual controls for video is unmatched by any phone.

While the LG G7 has a QHD IPS LCD, the OnePlus phones have an FHD+ OLED. The G7's LCD is by far the more pleasant and accurate display, but the OnePlus phones have punchy displays with better contrast. This is most noticeable in video. In the end, your choice of display comes down to personal preference. One caveat here is that the OnePlus 6T has the worst display here. It's not really noticeable in isolation, but compare the phones side-by-side and you'll see that the 6T's display is duller and washed out, especially compared to the OnePlus 6.

This one's a no-brainer. The 6T has the largest battery and it supports fast-charging. It wins by default.

Overall, the LG G7 has features that more people would want. The stellar audio quality from its onboard DAC is a major advantage, as is the fact that LG bundles headphones with the G7. The OnePlus 6 doesn't include headphones in the box, but at least the phone comes with a headphone jack. The 6T doesn't have a headphone jack and bundles a dongle instead.

When it comes to speakers, the LG again has an advantage. The three phones come with single speakers, but the LG has by far the loudest of the lot.

The right phone for me?

Each phone has its advantages, but what I can say for sure is that the OnePlus 6T is not an upgrade over the 6, making the 6 the cheaper, more user-friendly option for most people. The LG G7 is clearly meant for those who value audio quality above all else.