The OnePlus 5T Lava Red Edition, similar to the Star Wars Limited Edition, will be available only in the 8 GB RAM and 128 GB storage option.

Chinese smartphone maker OnePlus recently launched the OnePlus 5T Lava Red Edition in India. It seemed like a move to keep fans in India happy for not introducing the Sandstone White model, but hey, we did get the Star Wars Limited Edition last month; so there's little to complain about. OnePlus claims that it is the success of the OnePlus 5T Star Wars Limited Edition (a really long name for a smartphone) that convinced them to launch the OnePlus 5T Lava Red Edition.

The Lava Red Edition similar to the Star Wars Limited Edition, will be available only in the 8 GB RAM and 128 GB storage option. Which means customers will have to shell out an extra Rs 5,000 (over the base model) if they desire the red finish.

The OnePlus 5T Lava Red Edition will be available both in brick and mortar stores and online stores starting 20 January. The devices will also be available for a demo and purchase in the newly launched OnePlus authorised store in Mumbai (Croma). 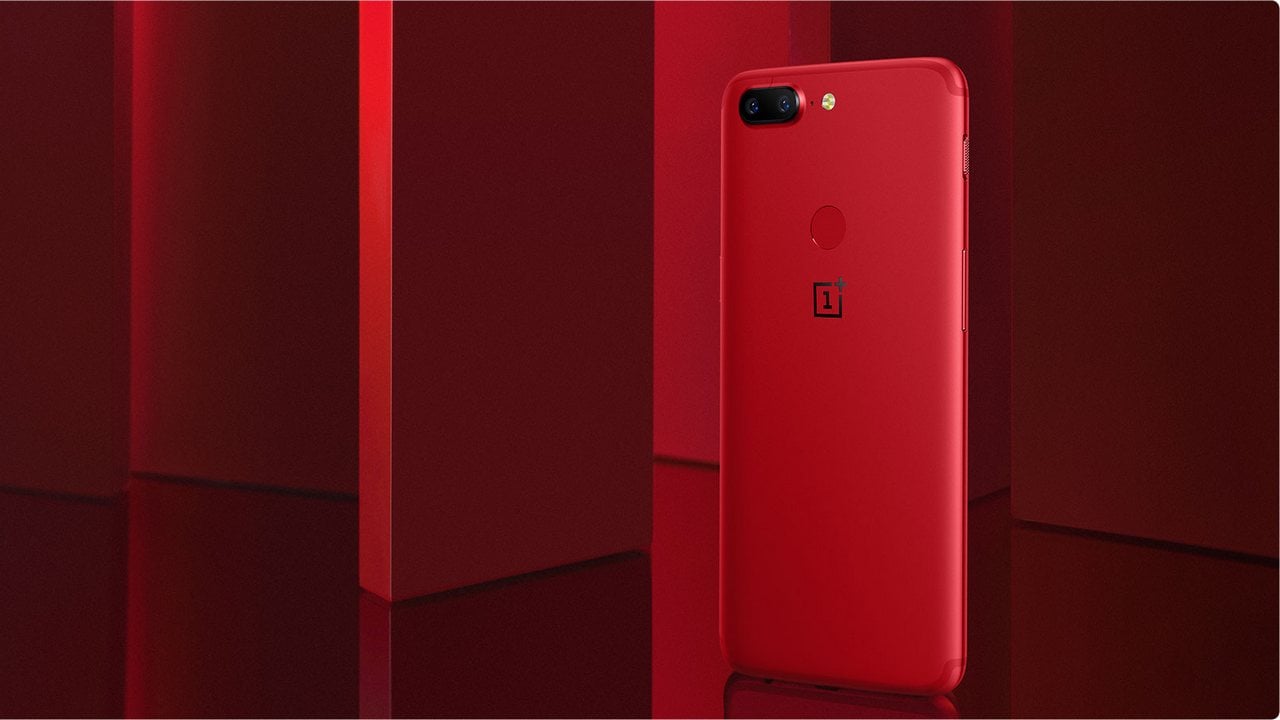 As a part of the launch of the new variant, buyers will be eligible for some attractive offers. This would include a a zero cost EMI, Rs 2,000 off on exchange of any smartphone.

Apart from the above, buyers using an HDFC for purchase can avail an additional Rs 1,500 discount on the purchase of any OnePlus device, which also includes the new Lava Red Edition.