Here is everything we know about the OnePlus 5T which is going to launch on 16 November at 9.30 pm India Time

OnePlus 5T, the next flagship from the Chinese smartphone maker, is set to launch on 16 November at 9.30 pm India time. The device will be launched in New York City, and the launch event is not only going to be streamed live online, but OnePlus is also showcasing the event at select PVR theatres across India. OnePlus has arranged a live stream of its launch in select PVR theatres across Delhi, Mumbai, Bengaluru, Pune, and Hyderabad. Tickets for the launch can be bought on BookMyShow. The live stream will begin at 9.30 pm. OnePlus is going all out with the launch of the OnePlus 5T, and it has already released a teaser poster and a teaser video as well. As is the case with most OnePlus devices, a lot of the details regarding the phone are already known. So, let us take a look at everything we know about the OnePlus 5T so far.

Cost of smartphone components is rising, but phones are also getting better. OnePlus users will appreciate what's coming. The OnePlus 5T had got leaked recently in the form of an unboxing video (which has been taken down since). But it was enough to give a quick first look at the device. The device comes with an 18:9 aspect ratio display and it is a 6-inch AMOLED display with an FHD+ resolution of 1080x2160 pixels.

The OnePlus 5T is expected to come with a Qualcomm Snapdragon 835 chipset with 8 GB RAM and the, now confirmed, 128 GB internal storage option. There is expected to be a 6 GB RAM and 64 GB storage model as well. 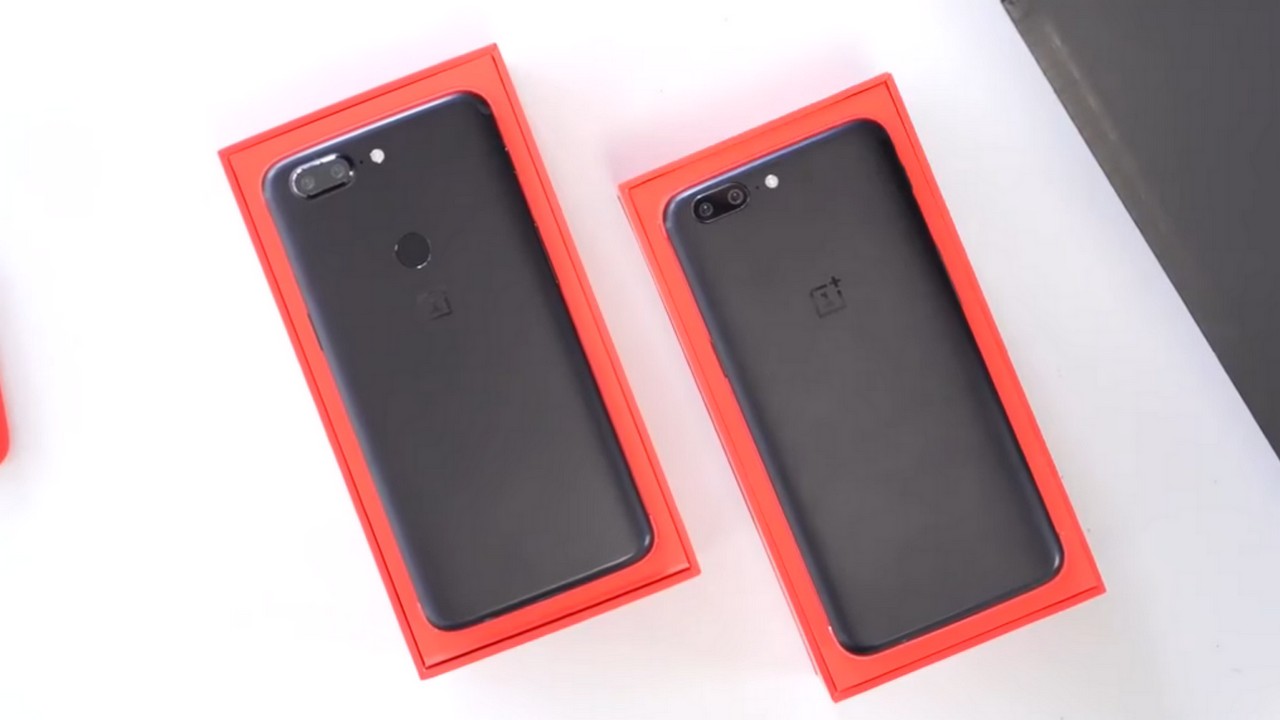 The OnePlus 5T is expected to be rolled out with Android 7.1.1 Nougat OS out of the box. The cameras are expected to remain the same which would be a 16 MP + 20 MP rear camera setup with a wide and telephoto lens and a 16 MP front-facing unit for selfies.

There was a recent leak which revealed that the OnePlus 5T just like the OnePlus 3T will feature a front-facing camera upgrade. The front camera is expected to get bumped up to 20 MP, which is up from the 16 MP unit available on the OnePlus 5 model. The OnePlus 5T is also expected to come with a Face unlock feature onboard.

Dash Charging and other features

The CEO also mentioned that nearly 80 percent of the people use the headphone jack and replacing it with a USB-C port, to slim down the device, is not 'worth the trade-off'. The company wants to give more freedom to the users to use their favorite earphones and accessories.

According to the CEO, Dash charging is more efficient in quickly charging a device and that the device stays cool and power efficient even while gaming and streaming video.