The rollout of Android Pie on Hydrogen OS makes the upgrade of OxygenOS imminent.

Fulfilling its recently made promise to soon upgrade the OnePlus 3, OnePlus 3T, OnePlus 5, and the OnePlus 5T to Android Pie, the company has started with the OnePlus 5 smartphone. Layered beneath the Hydrogen OS 9.0 update, OnePlus is rolling out support for the latest Android version to the OnePlus 5 users. 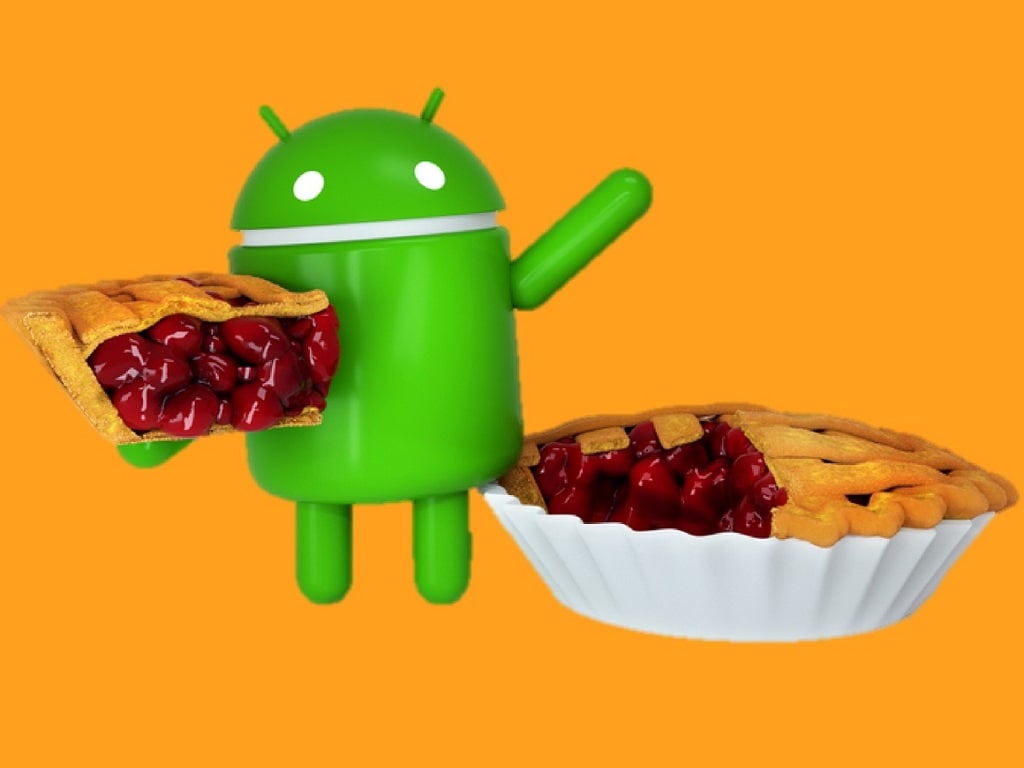 Now now, hold on a second! Did you not notice that your OnePlus actually runs on Oxygen OS and not Hydrogen OS? For the uninitiated, in the European and North American market, the OnePlus 5 and OnePlus 5T run Hydrogen OS, which is a variation of the Oxygen OS sans the Google Play Services.

The reason why this bit of news is pertinent is that with the rollout of Android 9 Pie support to Hydrogen OS, the release on Oxygen OS should not be more than a week.

Looking at the specifications, the OnePlus 5 features a 5.5-inch Optic AMOLED display with Corning Gorilla Glass 5 protection with FHD resolution (1980 x 1080p). Under the hood, the smartphone is powered by the Qualcomm Snapdragon 835 SoC with 6 GB or 8 GB of RAM, with corresponding storage options of 64 GB and 128 GB respectively.

For the ones who don’t know, OnePlus 5 was the first OnePlus smartphone to launch with a dual camera setup, wherein at the back was a 16 MP wide-angle lens and a 20 MP telephoto lens, and up front was a 16 MP selfie camera with Face Unlock.