The information was first spotted on Reddit and the user had a Note 8 with model number SM-N950F, which operates on the Exynos SoC.

If reports are to be believed, it would seem that Samsung has randomly released the Android Oreo update to at least one Galaxy Note 8 user. This seems to be a bit odd since the Note 8 was never part of the Oreo-beta program, while the Galaxy S8 and S8 Plus were. 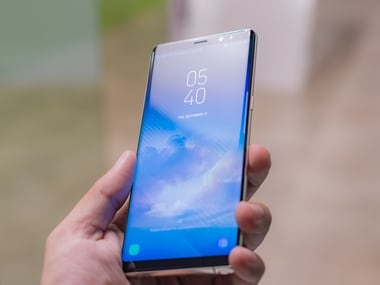 The information was first spotted on Reddit and the user had a Note 8 with model number SM-N950F, which operates on the Exynos SoC. The screenshot shows the firmware version N950FXXU2CRA1.DM and according to a report by Sammobile, this appears to be Galaxy Note 8's internal test build of Android Oreo as it didn't look like a beta version.

The Reddit user says that he will be able to provide more information on the matter when he gets back to work tomorrow. In any case, this is good news for Note 8 users as a stable build for Android Oreo is out there and it shouldn't be long before other Note 8 users start receiving it. 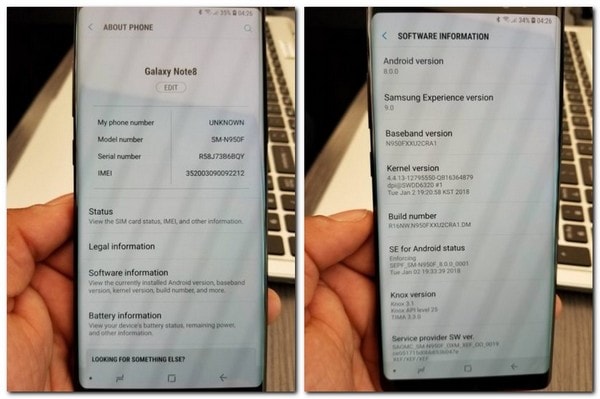 However, it would seem that Galaxy S8 and S8 Plus users would get the first taste of Android Oreo. The beta build for Oreo on S8 and S8 Plus is set to expire on 15 January, according to the report, and it could be assumed that Samsung will then roll out the stable build for Android 8.0 Oreo for its 2017 Galaxy lineup.