The Oculus Go features an LCD display with a resolution of 2560 x 1440 pixels. The headset gets built-in spatial audio and an integrated microphone as well.

Facebook has just announced the Oculus Go virtual reality headset at its F8 Developers' conference which starts shipping today to as many as 23 countries. The Oculus Go comes in two variants, the base 32 GB variant which is priced at $199 and $249 for the 64 GB model. The Go is Oculus first attempt at creating a standalone VR headset and the company has worked along with Xiaomi and Qualcomm to optimise performance on the headset.

Along with the headset, users also get a controller, charger along with a USB cable, glasses spacer, a cloth to clean the lens, lanyard, and a regular AA battery to fire the controller up. The Oculus Go features a WQHD LCD display with a resolution of 2560 x 1440 pixels. The headset gets built-in spatial audio and an integrated microphone as well. 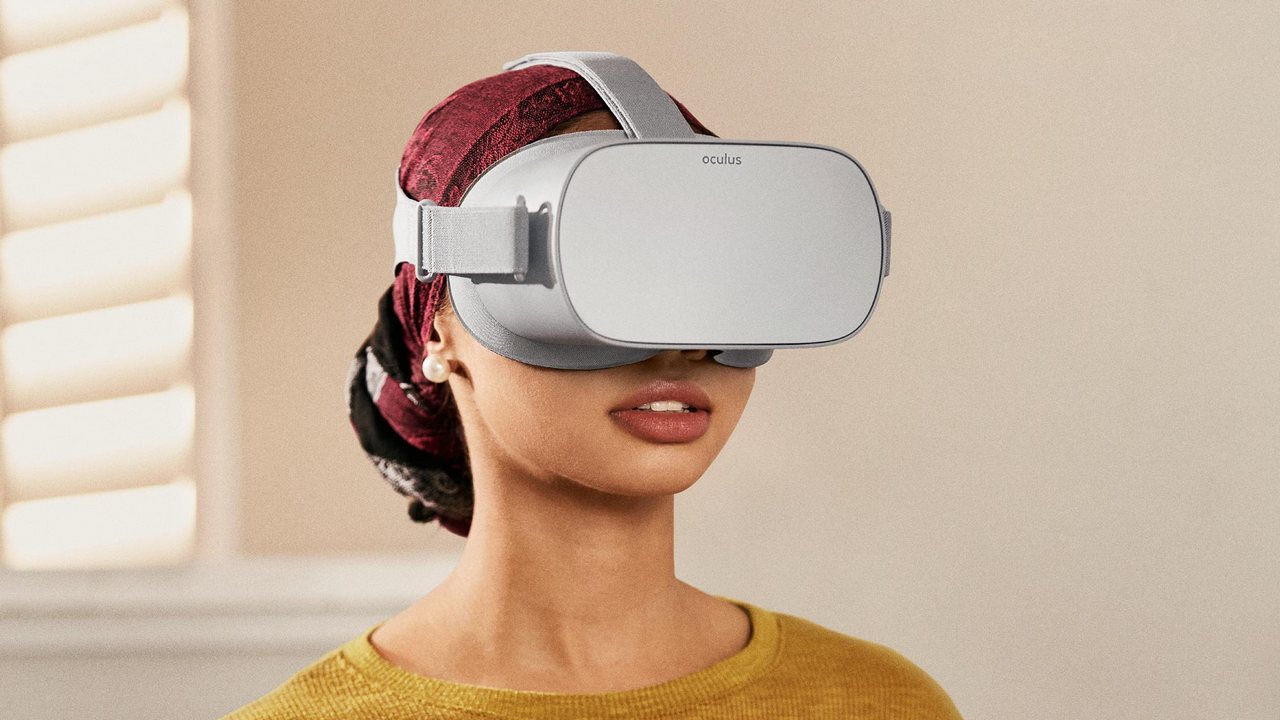 The Oculus Go is designed to be worn comfortably with or without glasses. Image: Oculus

Oculus claims that the VR headset will be available with over a 1,000 VR games, Netflix, Jurassic World Blue and other Gear VR classics to choose from. The company has also gone ahead and updated Oculus Rooms, its virtual social space, in order to include more realistic avatars and a redesigned, customizable environment. The update also introduces a new tabletop game called Boggle.

Oculus Venue will also be introduced on 30 May for both Oculus Go and Gear VR platforms. Venues lets users virtually gather around with friends and watch live concerts, shows etc.

As far as India is concerned, users can pick the Oculus Go up on oculus.com and Amazon though stocks are very limited.