Obama said, "you cannot separate the business environment from the political and social environment."

Former US President Barack Obama urged private businesses on 27 September to come out of "isolation" and to engage more with governments when developing new products and services to avoid problems like those challenging Facebook.

Obama told business leaders attending the Nordic Business Forum in Finland's capital that "you cannot separate the business environment from the political and social environment." 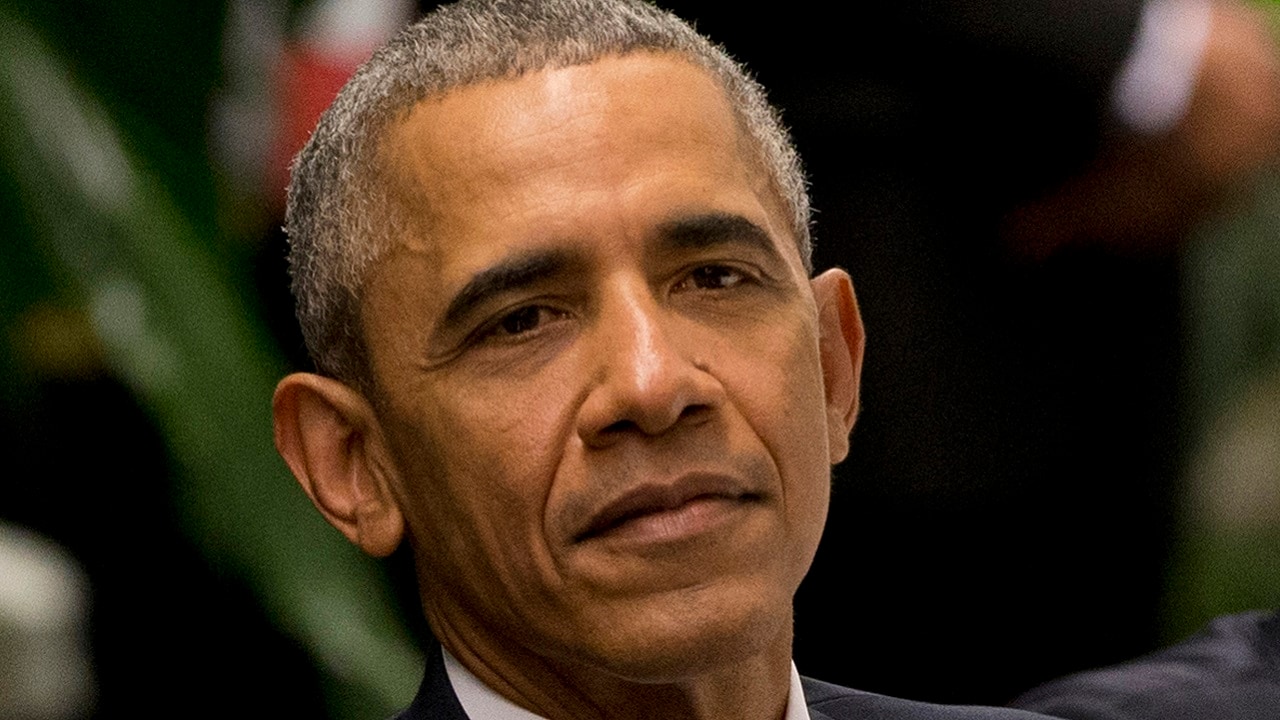 "A good example is Facebook," Obama said, referring to the public relations pummeling the social media company has received following US intelligence service reports that Facebook was a conduit for Russian election meddling in 2016.

Obama quickly noted that he personally knew Facebook chief executive Mark Zuckerberg and COO Sheryl Sandberg, and said he genuinely believed the power of social media to connect people "is something that is potentially extraordinarily valuable and can be positive."

"But what is also true is that those systems were built in isolation (by private companies) detached from potential social consequences," he added.

Obama made the remarks while being interviewed by Niklas Zennstrom, the Swedish billionaire entrepreneur who founded technology investment firm Atomico and co-founded Skype.

Obama said he hoped to see business leaders engaging "more directly" with governments to keep politicians posted on new products and applications, but also as an acknowledgment that "there's going to be issues involved" with technological innovations.

"Too often, at least in the United States, there's a tendency for business leaders to say, 'Let's just avoid the government as much as we can.'"

"That strategy can work for a time, but eventually — as I think Facebook has now discovered — you're going to have to engage," the former president said.

Facebook's Zuckerberg appeared before the US Congress this year to discuss user privacy and other issues.

In recent years, Facebook has faced intense public pressure over the amount of fake news, hate speech and depictions of violence being delivered through its services.

Obama's Helsinki visit was part of a speaking tour that took him to Norway on 26 September and will conclude in Denmark on 28 September.