The chips will range from $499 to $999 and will be available in retail stores starting 20 September.

Nvidia Corp on 20 August released a new generation of gaming chips that combine its latest “ray tracing” technology and artificial intelligence to give gamers access to more realistic graphics.

At a Gamescom 2018 press conference in Cologne, Germany, Nvidia rolled out its newest generation of gaming chips — the RTX 2070, RTX 2080 and RTX 2080 Ti. They are based on its recently launched chip blueprint called “Turing,” which Nvidia is also using for higher-priced chips announced last week for game designers, movie makers and other computer graphics professionals.

The chips will range from $499 to $999 and will be available in retail stores starting 20 September, Chief Executive Jensen Huang said at the event. 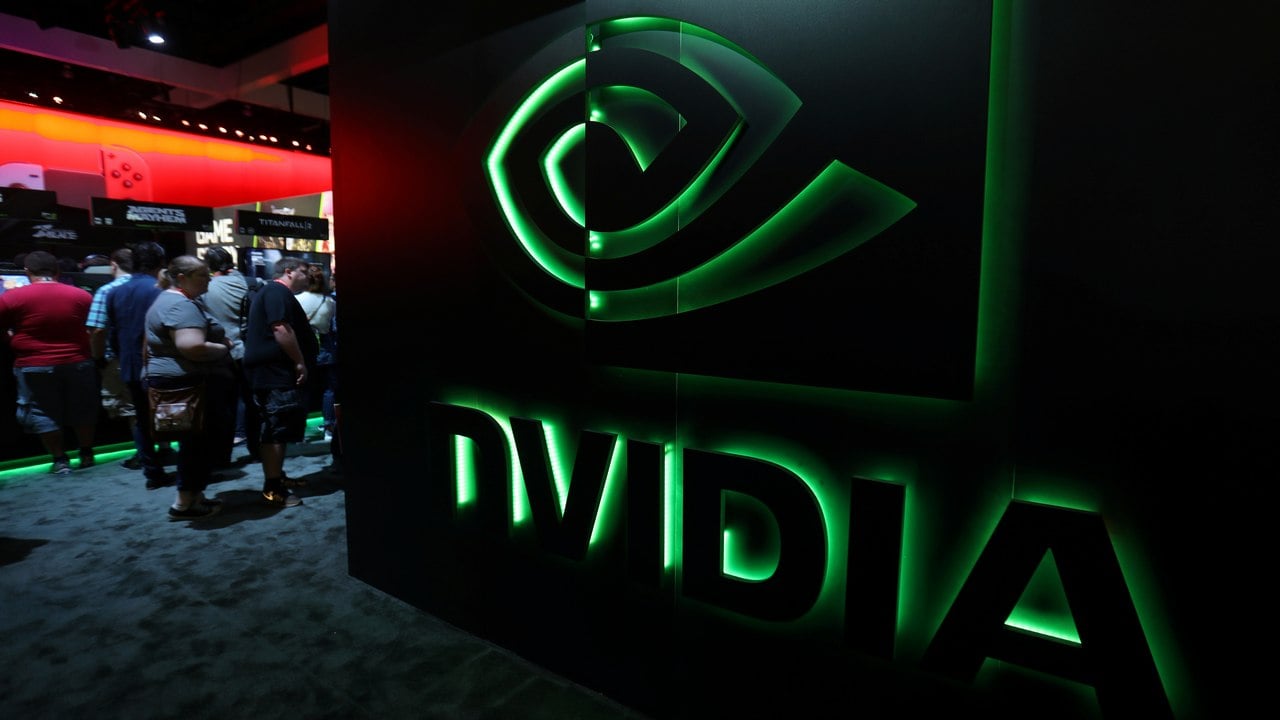 The biggest selling point of the gaming chips released on Monday is an improvement in so-called “real-time ray tracing,” or the ability for the chip to simulate how light rays will bounce around in a visual scene, which helps video games and other computer graphics more closely resemble shadows and reflections in the real world.

Part of how the new chip achieves high-resolution graphics quickly is a special section of the chip that finishes most of the image but then uses artificial intelligence to guess what the unfinished pixels should look like. That task was difficult to do well in the past, Huang said in his presentation.

“We’re using artificial intelligence to generate resolution that we otherwise wouldn’t have,” Huang said. “We can now for the very first time generate missing pixels that are actually right.”

Gaming produced $5.5 billion of Nvidia’s $9.7 billion in revenue for its most recent fiscal year, up 36 percent from the year before. Last week, Nvidia’s largest and oldest business of selling graphical processing units, or GPUs, for video game players beat analyst estimates, bringing in $1.8 billion compared with estimates of $1.75 billion.

The prices for the Nvidia Geforce Founders Edition chips for India are out. They are: